The Association says the move is a step in the right direction, since all attempts to use security forces to clamp down on the activity has failed to yield the desired results.

The President of the Concerned Small Scale Miners Association, Michael Kojo Peprah, in a Citi News interview said President Akufo-Addo’s call vindicates the association on their earlier stance that the deployment of military personnel to clamp down on the illegal activity will not yield any result.

He said the government must bring together all stakeholders and receive their inputs on how best to tackle the phenomenon.

“They should understand that, in the beginning, we told them that all these things about bringing the military will not help. In 1989, they brought the military…it failed; 2000, 2012, it all failed. So, why do we always do the same things and expect a different result? What they have come to realize is that what we were saying is true. They should extend their hand, and we will all come so that all the [little] expertise and solutions we have, we will put it on paper and help mother Ghana for the country will benefit from mining,” he said.

President Akufo-Addo, in delivering the last State of the Nation address in his first term on Tuesday, January 5, 2021, said it’s about time the government, traditional leaders and various stakeholders in the mining industry discuss the impact of illegal mining on the country devoid of politics.

“There is one subject…I believe we the people need to have an open conversation, and that is the phenomenon of galamsey. Should we allow or not allow galamsey?” President Akufo-Addo said.

“We have to talk about galamsey. We who are leaders owe it to the country to take the subject out of the party political area and have an honest conversation about this menace to our future,” he added. 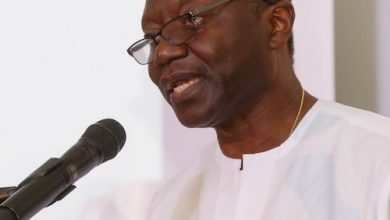 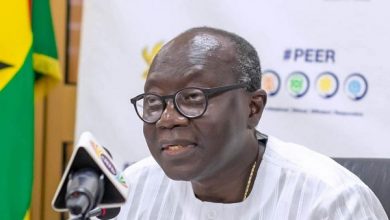