There have been very nasty manager-artiste breakups in the Ghanaian music industry in recent times and in most instances, not all artists become successful after these fallouts.

While some continue to soar in their endeavors, others become less appealing as their popularity has somewhat dwindled.

Asides from the fact that ‘manager-artiste’ breakups are a result of many factors, the average musician will be enthusiastic to say that they left their record label due to unfavorable contractual clauses.

Also, it appears that only a few artists understand their work and how important it is to keep their brands intact as discussions about labels, contracts, and deals are usually kept behind the scenes until a misunderstanding erupts.

Meanwhile, we have compiled a list of Ghanaian artistes who ditched their record labels and what they are currently doing with their lives.

The budding artiste left Kaywa’s Highly Spiritual in 2019 after a year-long working relationship. He blamed his exit on bedbugs which he claimed infested Kaywa’s studio where he lived. 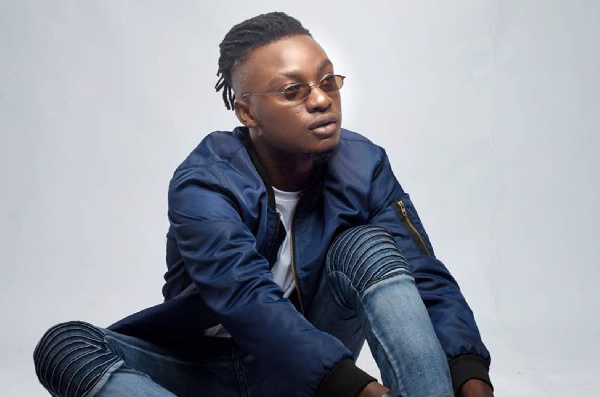 He recently during an interview with Andy Dosty apologized to his former boss Kaywa on live radio and pleading for a comeback. Nothing has been heard of the artiste since his exit from the record label. 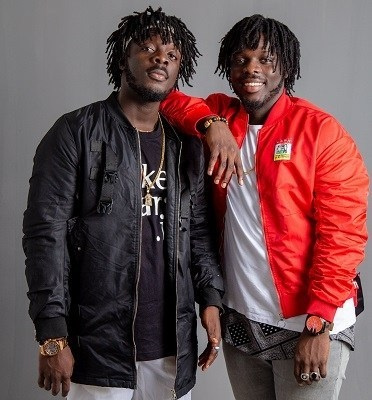 The Ghanaian twin musicians, B2 and Twist, who are known together as Dope Nation, joined Lynx Entertainment on a management contract in April 2019.

They managed to record some hits and earned numerous VGMA and 3Music Awards’ nominations under the label. The two appear to be doing well despite their exit as they have managed to release a hit song and have swept two awards at the 2020 VGMA’s namely; Best Group of the Year and Beat Afro-song of the Year. 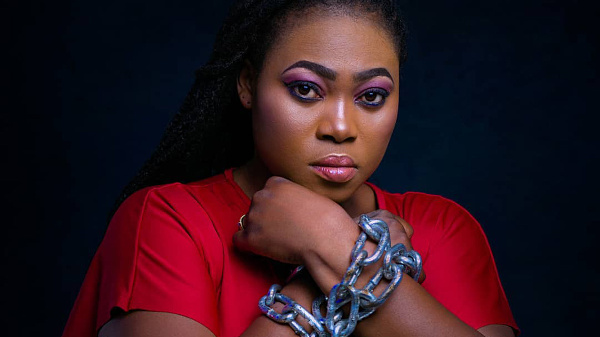 After signing a the-year management deal with her husband/manager, the ‘I swerve you’ hitmaker parted ways with her management (DaveJoy Productions) on the grounds of some marital issues.

Joyce Blessing who appears to be struggling to keep up with her pace has on several platforms complained of sabotage from her former management.

Among other allegations, Joyce Blessing has accused her husband of denying her access to her social media accounts which hinders her work. 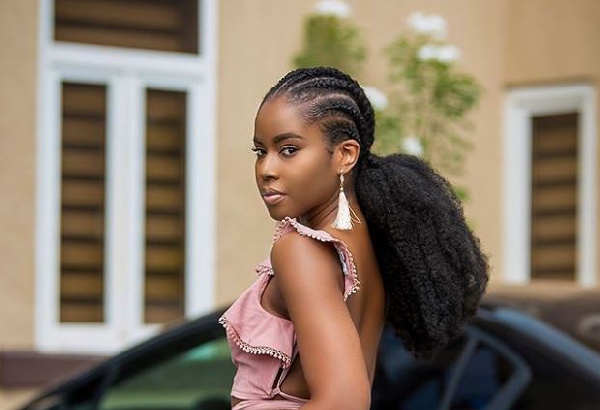 Following her exit from Lynx Entertainment in 2019, after 8-years of working relationship, much has not been heard of the singer lately.
She recently announced her comeback with an album titled ‘Inveencible’ but it seems all efforts to revamp her almost dying career has proven futile. 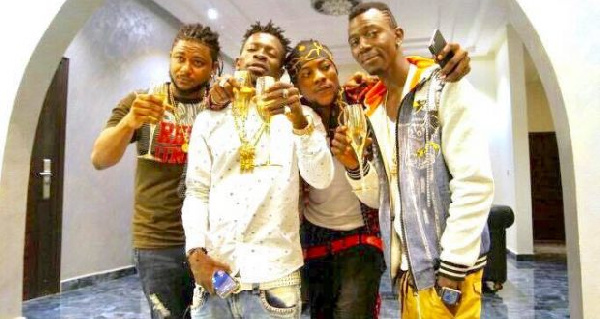 The controversial dancehall star said sacked his Militants – made up of Joint 77, Natty Lee, Addi Self, and Captan as a result of what he described as laziness, lack of talent, and a bad investment.
Although Captan has re-joined the SM team, not much has been heard of the rest since then. 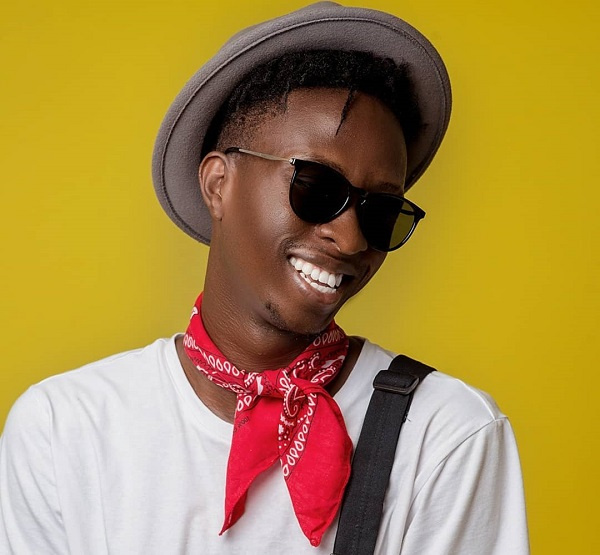 Artiste Manager and C.E.O of OGB record label, Ogidi Brown on January 11, 2020, terminated the appointment of Isaac Arko also known as Cryme Officer after what he described as a breach of terms and conditions of their contract.

Just a little over a year after signing him, Cryme Officer’s contract was terminated because he posted a video in reaction to the ongoing scuffle between Ogidi Brown and Fameye.

The artiste has since threatened to sue his former manager for damages. 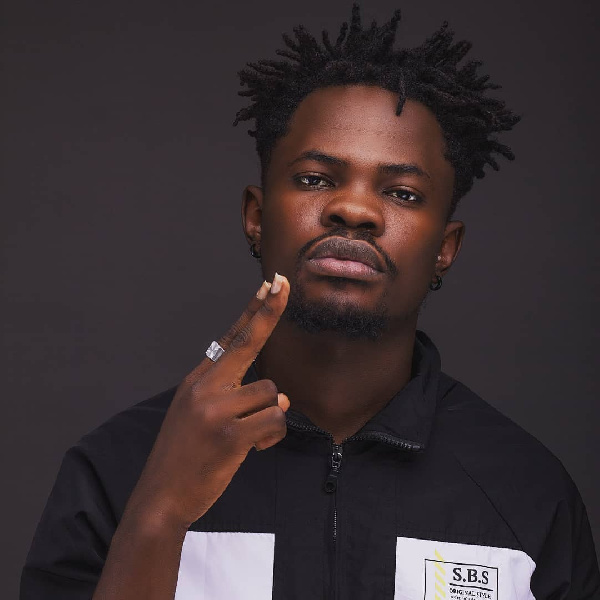 Fameye has been very successful since his departure from Ogidi Brown’s OGB Music Record label. He has in recent times been part of the most relevant artistes in Ghana. Also, he has crowned New Artiste of the Year at the 2020 VGMA’s and has featured on a chunk of songs produced by Ghanaian artists. 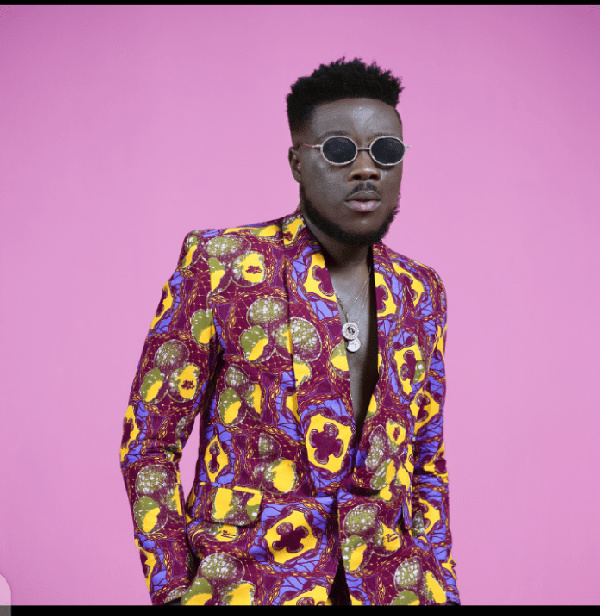 After ‘blasting’ his manager and accusing him of not promoting his songs, Kurl Songx left the ‘Highly Spiritual’ label in 2019. Since then, not much has been heard of the ‘Jennifer Lomotey’ hitmaker. Although he has pleaded on several counts for his manager to accept him back, the apologies have been unfruitful. 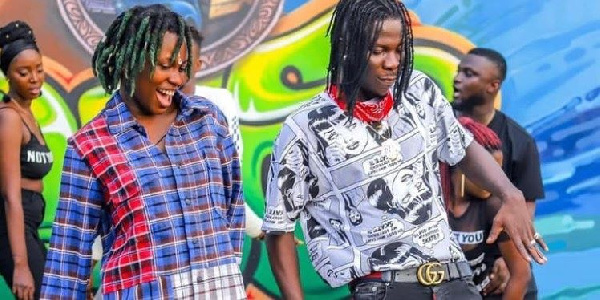 OV is the second artist to leave the record label after Kelvynbwoy in 2020. After leaving Burniton Music Group for Blakk Cedi’s Black Arm Entertainment Label, not much have been heard of the singer. She released a number of songs which was catching up but due to non-promotion, the songs are not doing well as it ought to. 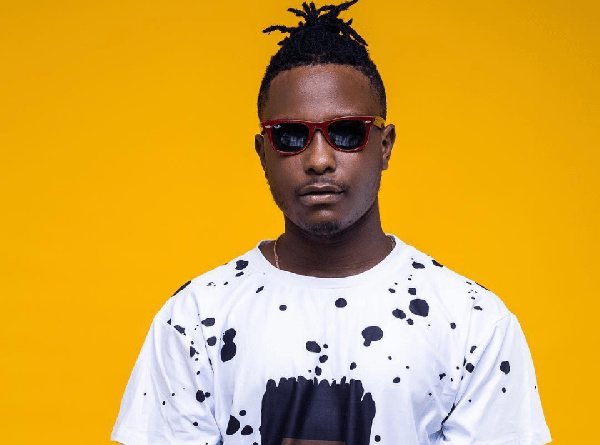 After separating from the Burniton Music Label to join the Black Army Group in 2019, Kelyvnbwoy has been successful in his dealings so far. Apart from sweeping some awards, the artiste has released back to back hit songs and is currently promoting his ‘Black Star’ album. He was currently in the news for acquiring two new Range Rovers and a separate Mercedes Benz for his boss (Blak Cedi).

Medikal to hold dinner for fans by end of January

Beyoncé Breaks Record for Most Grammy Wins of All Time