President Nana Addo Dankwa Akufo-Addo has promised each Black Satellites player and technical staff members a financial package of US$10,000 for lifting the 2021 Africa Under-20 Cup of Nations title.

Ghana conceded three goals and scored nine in the five games played at the championship and also won the best goalkeeper award and the overall best player of the tournament award.

Meeting the Black Satellites at the Jubilee House on Tuesday, Akufo-Addo said each playing member is entitled to US$5,000 in cash and an investment facility in the form of a bond worth US$5,000 which will mature in 10 years’ time. 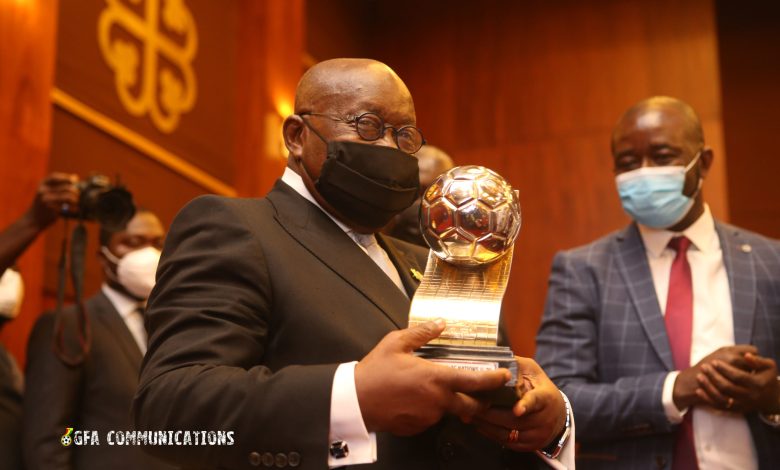 In addition to this, Akufo-Addo made a personal pledge of US$5,000 each to goalkeeper Danlad Ibrahim, captain Afriyie Barnieh, overall best player Fatawu Issahaku and head coach Karim Zito.

Ghana beat Uganda 2-0 in the final to win a record fourth African title on Saturday, March 6, 2021, at the Olympics stadium in Nouakchott, Mauritania. 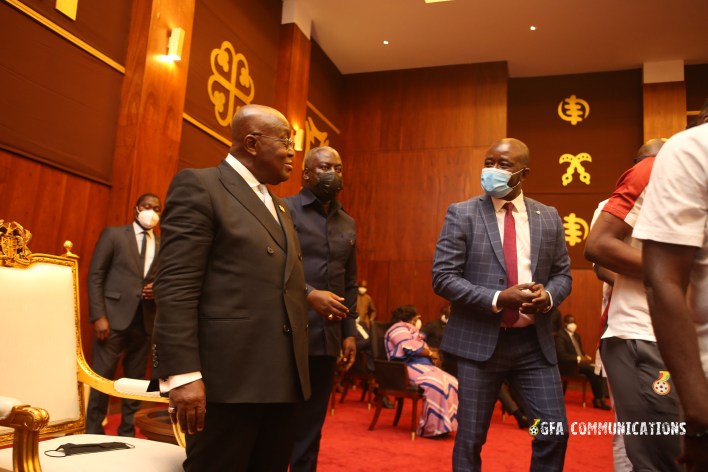 The event was attended by Chief of Staff Akosua Frema Osei-Opare, Nana Bediatuo Asante, Secretary to the President, and other staff members at the Office of the President. 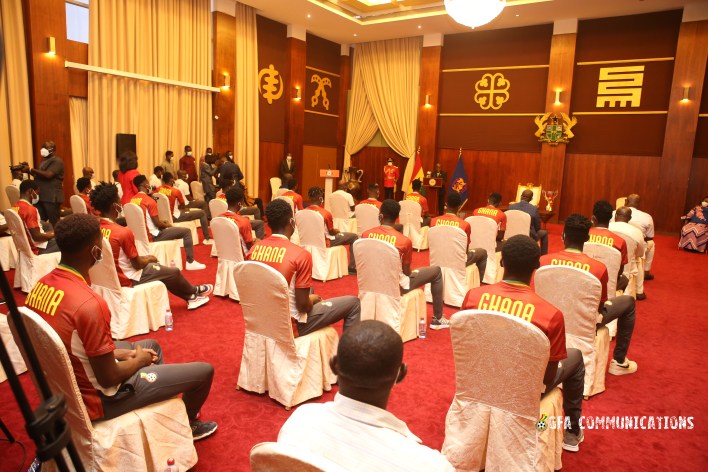 Watch the full event below:

BLACK SATELLITES HAVE MADE US ALL PROUD