Mauricio Pochettino won the first trophy of his managerial career albeit a minor one as Paris St-Germain beat Marseille to win the Trophee des Champions in Lens.

It was only the former Spurs manager’s third game in charge of PSG after being appointed earlier this month.

Mauro Icardi tapped home PSG’s opener from close range and won a penalty which Neymar scored for the second.

Dmitri Payet scored a late consolation with a clever flick for Marseille.

The Trophee des Champions is France’s version of the Community Shield – a game between the league and cup winners. 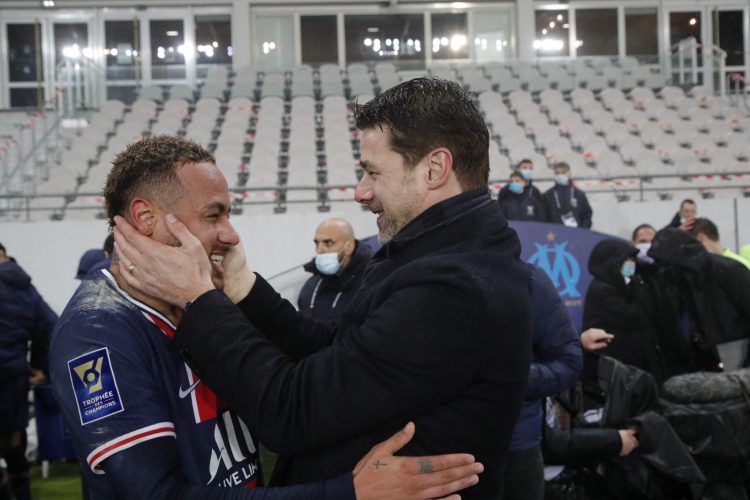 Neymar returned from a month out with an ankle injury to score from the spot for PSG, but Icardi was the game’s key player. He had a goal disallowed before scoring the opener. His goal was from a rebound after his header was tipped onto the post by Steve Mandanda.

He then hit the crossbar and won the penalty when he was brought down by Marseille’s substitute keeper Yohann Pele.

The victory continues PSG’s dominance of French football. They have won 19 of their past 20 finals in domestic cups and have won this competition for the past eight years. 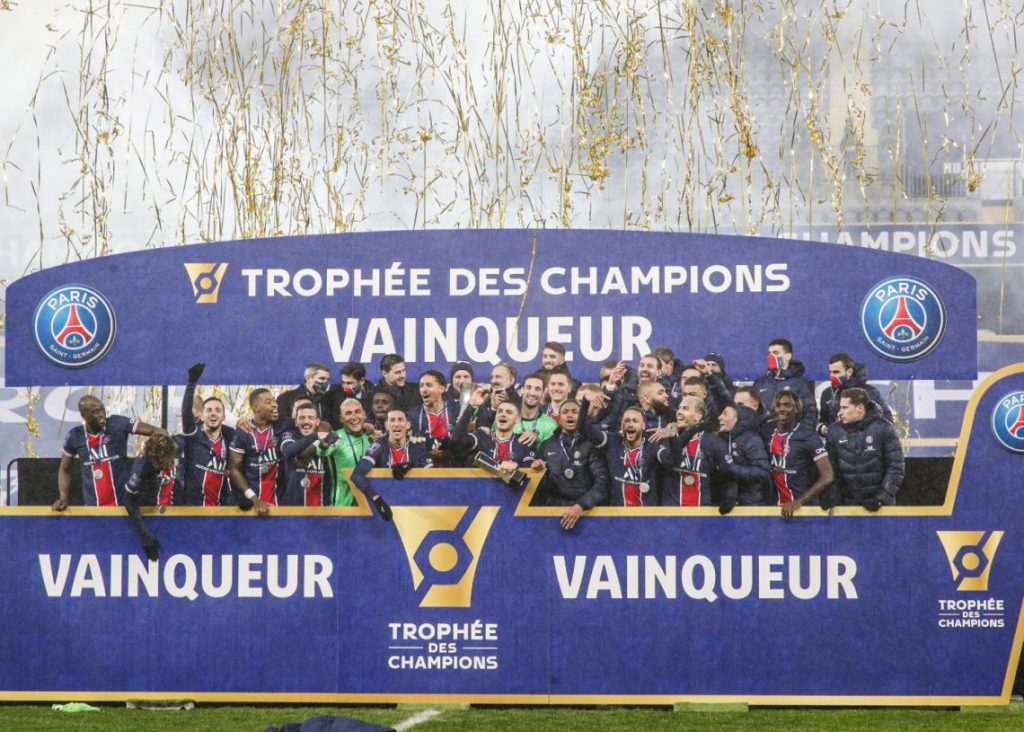 Pochettino failed to win anything in almost four years at Espanyol, 16 months at Southampton and five and a half years with Spurs.