Jesus Ahuofe was arrested following his prophecy that dancehall artiste, Shatta Wale, would be shot on October 18, 2021.

Ahead of his release, Vivian Appiah, his wife, and Jerry John Asiedu, lawyer of Jesus Ahuofe had condemned his detention, insisting that the Police should not have detained him beyond 48 hours.

Fake gun attack
On the evening of October 18, 2021, there were reports that Shatta Wale had been shot by some unknown gunmen.

But in a lengthy Facebook post on Tuesday, October 19, 2021, Shatta Wale apologised to his fans saying he had lied about the incident. He said he took the phones of his team members and made the post.

Shatta Wale made reference to the prophecy that he would be shot dead.
According to Shatta Wale, he was surprised that the security services could not give him protection following the prophecy.

Remand
Shatta Wale and three other accomplices who were also remanded into prison custody for a week are expected to reappear on Tuesday, October 26, 2021.

Shatta Wale pleaded not guilty to the charge of the publication of false news and causing fear and panic.

His accomplices, Kojo Owusu Koranteng, Idris Yusif, and Eric Venator have been charged for abetment of crime.

They also pleaded not guilty to the charge. 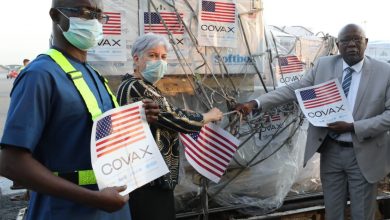