The wife of the Mexican drug kingpin known as El Chapo has been arrested at a US airport on international drug trafficking charges.

Emma Coronel Aispuro was held at Dulles International Airport in Virginia and is expected to appear in a federal court later, the US Justice Department said.

She has been accused of conspiring to distribute cocaine, methamphetamine, heroin, and marijuana in the US, as well as helping her husband escape prison in Mexico via a secret tunnel in 2015. 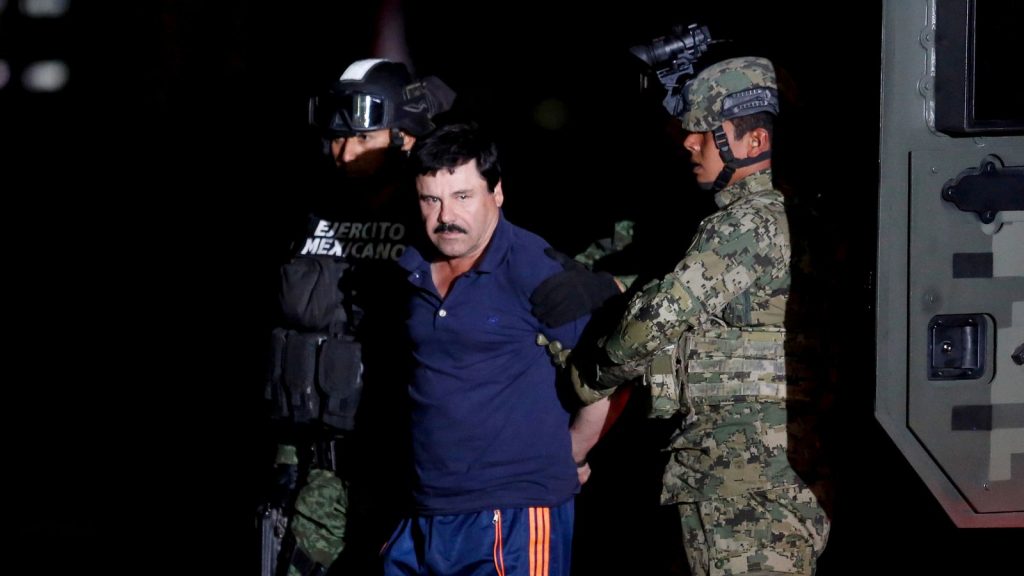 Joaquin “El Chapo” Guzman was once Mexico’s most powerful drug lord, with his Sinaloa cartel responsible for smuggling mountains of cocaine and other drugs into the US during his 25-year criminal career.

He had first escaped from a Mexican prison in 2001, leading authorities on a 13-year manhunt before he was recaptured.

It was his second major prison break in 2015 that his wife allegedly had a key role in planning.

Guzman managed to escape through a hole under his cell’s shower that led to a mile-long lighted tunnel, using a motorbike on rails to speed up his departure.

The plot included buying a piece of land near the prison, as well as firearms and an armored truck, and smuggling the drug lord a GPS watch so his allies could “pinpoint his exact whereabouts so as to construct the tunnel with an entry point accessible to him”, court papers say.

Prosecutors say Coronel Aispuro worked with Guzman’s sons and a witness, who is now cooperating with the US government, to organize the construction of the tunnel. 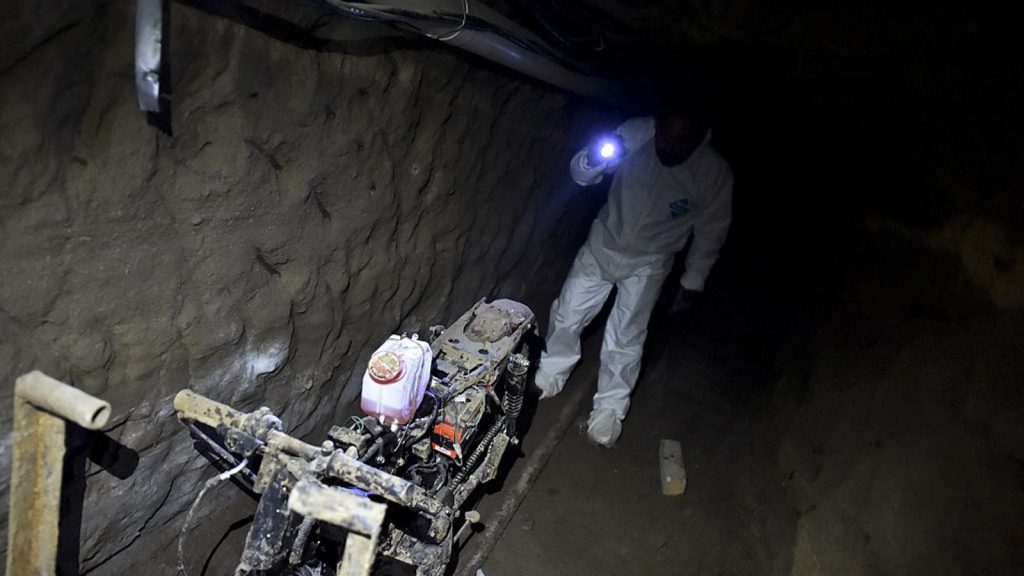 The 31-year-old is also accused of planning yet another prison escape before Guzman was extradited to the US in January 2017.

Guzman was sentenced to life behind bars in 2019.

The infamous criminal was said to have an “army of sicarios” or hitmen who were under orders to kidnap, torture, and kill anyone who got in his way. 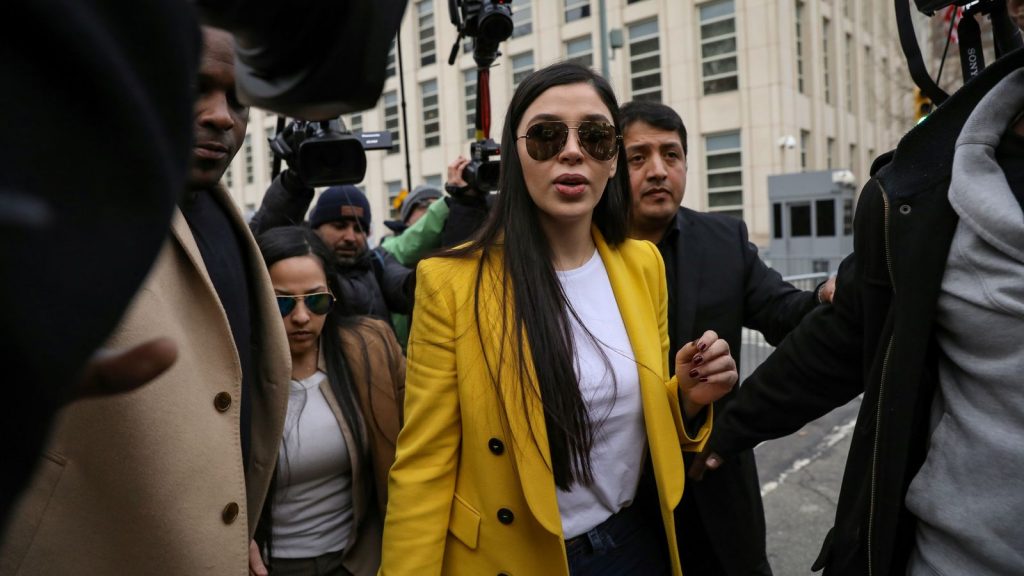 She remains in custody and it is not yet clear whether she has a lawyer who can comment on the allegations.

Scoring the co-sign of Stormzy a big deal - Yaw Tog