Head coach of the Black Stars of Ghana, Charles Kwablan Akonnor has called up 32 locally-based players for a training camp ahead of Ghana’s AFCON 2021 qualifiers.

Ghana is scheduled to take on South Africa and São Tomé and Príncipe in rounds five and six of the 2022 AFCON qualifiers respectively next month.

According to Coach Akonnor, these selected players are the best in the country and have equal chances of representing the country at the highest level.

The team will later be trimmed and joined by other foreign-based players for the two qualifiers.

The called up players are expected to report to the M Plaza Hotel in Accra on Monday, February 15, 2021, before departing for the training camp.

The following are the players selected by C.K Akonnor: 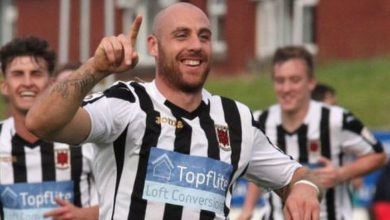 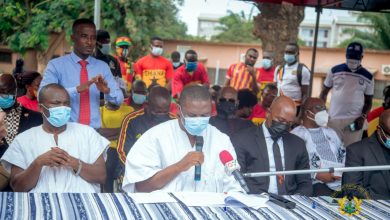