New Asante Kotoko Head Coach, Mariano Barreto, has opened up about what influenced his decision to join the Porcupine Warriors.

According to Barreto, CEO Nana Yaw Amponsah’s grand plan of returning Kotoko to the summit of African football was the turning point for him.

Kotoko’s last appearance in a continental final came in 2004, in the CAF Confederation Cup, with their last triumph on the continent coming in 1983.

“When Nana [Yaw Amponsah] told me about his plan to take Kotoko back into the CAF Champions League final, I just knew I wanted to be part of the project,” he said.

Barreto is set to take charge of his first game as Asante Kotoko Head Coach, when the Porcupine Warriors take on Karela United on April 2. 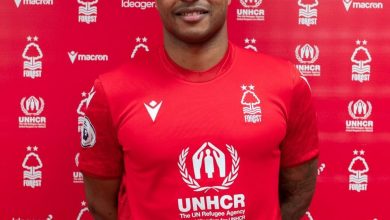 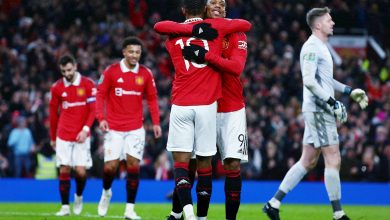 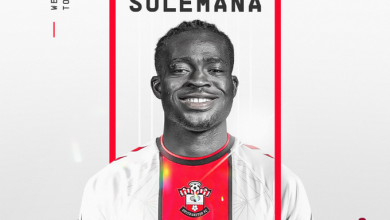