Three people died in a ghastly accident on the Cape Coast – Accra highway over the weekend, the police confirmed.

According to the police, the three comprising a Ghanaian and two foreign nationals were returning from the Cape Coast stretch of the road.

The JAC Truck was conveying confectioneries.

The driver of the truck Aboagye Daniel sustained injuries and currently receiving treatment at the Trauma and Specialist Centre at Winneba. 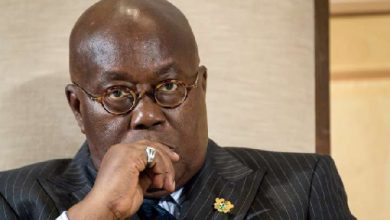 Prof Kwesi Yankah recounts beauty, splendor of Birim River in the past 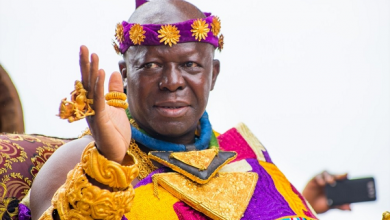 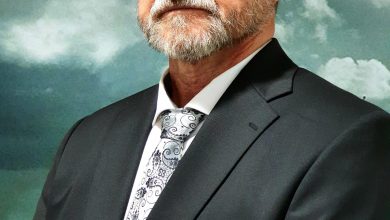