The New Patriotic Party (NPP) never gets its communications and information dissemination strategy right when the party is in power; a situation that makes it seem the party in government is not working hard enough as it ought to.

When the party was in power under John Kufuor, it had same challenge with effective communication and once again, under Nana Akufo-Addo, it has relapsed into that chronic disorder.

For some inexplicable reasons, it communicates better in opposition.

Truth be told, the situation is slightly improved since the Minister for Information, Kojo Oppong Nkrumah introduced his bi-weekly media encounters where the heads of the respective ministries are invited over to tell their stories to a live media.

It still, however, has room for improvement. The media would not act as party or government spoke persons when the political debate starts. The informed media would at best, relay the story and ask the government’s political opponents the right questions based on facts.

Beyond that, the media won’t go into the political debate and the propaganda involved. That type of communication requires the services of well-informed and well-motivated party communicators.

The party has some of the finest communicators, brand consultants and public relation experts nevertheless how to galvanize their expertise and energies into one synergized positive action has remained a hopeless pursuit of something seeming unattainable.

These aforementioned individual brilliant communicators are brightening their individual corners but the hurdle of an effective political communication requires a deliberately planned and sustained concerted effort by a team and not isolated solo attempts.

The changing attractions of a political commodity have become complex and sophisticated. The electorate has become rather impatient and constantly having an appetite to know what is going on.

The demand for transparency and accountability is on an overdrive and therefore the communications unit of the NPP cannot continue to see the task as business as usual.

For example, the government has come under some public attacks over the ongoing intermittent power outages and the blame has been fitted squarely on the doorsteps of the party in power.

Listening to the several party communicators on radio and television, they seem to lack an understanding of what exactly has caused the power crisis and what is being done about it.

Their strategy has remained to compare the power outages under the National Democratic Congress and the one under the NPP and ask the electorate which of the two evils is lesser. That’s unacceptable.

Meanwhile the government is doing excellently well in developing innovative long lasting solutions to the inherited crisis. The government has some brilliant initiatives that if told well, would be understood and applauded.

But instead of telling the good news story, everyone seems to be all over the place saying virtually nothing meaningful or convincing.

The situation is not different from what is happening at the Tourism Ministry where communicators for both government and the party are at a loss of what to say when they are asked of achievements in that sector or how specific challenges have been solved.

Same is the situation with achievements at the Health Ministry, Finance Ministry and worst of all the Ministry of Environment championing the campaign again small scale illegal mining.

The party in government cannot continue to do business in the dark or have communicators who are not equipped with the requisite information. 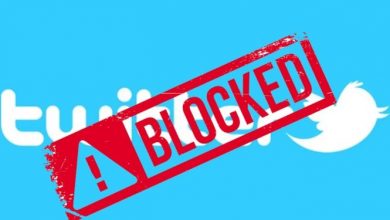 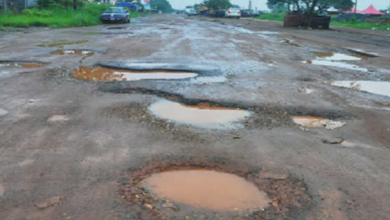