The Duke of Edinburgh – Prince Philip – has died, Buckingham Palace has said.

A statement from Buckingham Palace said: “It is with deep sorrow that Her Majesty The Queen has announced the death of her beloved husband, His Royal Highness Prince Philip, Duke of Edinburgh.

“His Royal Highness passed away peacefully this morning at Windsor Castle.”

The Duke was married to Queen Elizabeth II for more than 70 years and became the longest-serving consort in British history. 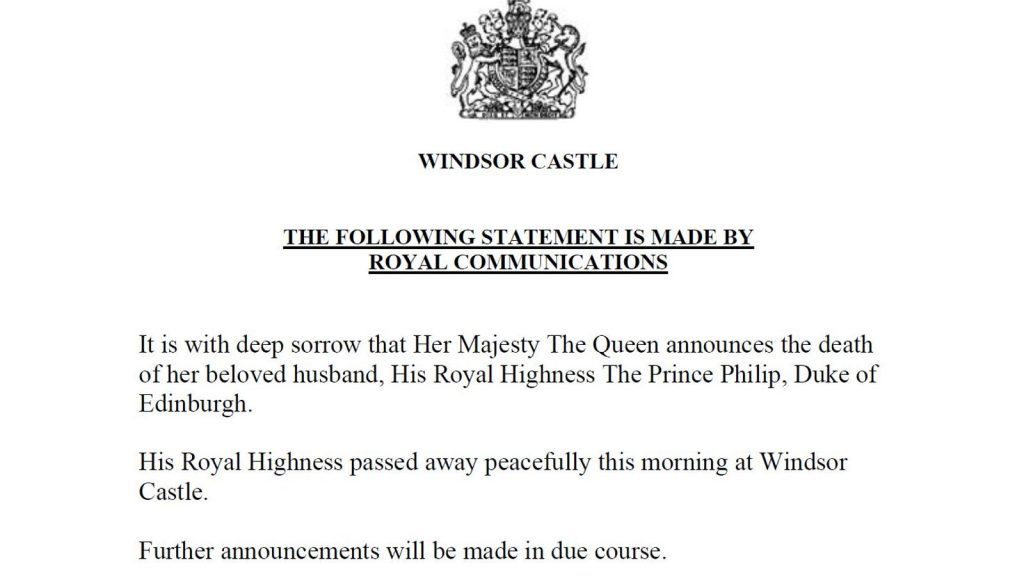 Into his 90s he carried out a busy programme of public engagements, reflecting his own charitable interests.

He also traveled around the country supporting the Queen, both on state occasions and royal visits.

For a man of his age, he enjoyed relatively good health.

He was taken to the hospital over Christmas in 2011 for treatment for a blocked artery.

In 2012 he was admitted to the hospital during the Queen’s Diamond Jubilee with a bladder infection, and in 2013 had an exploratory operation on his abdomen. 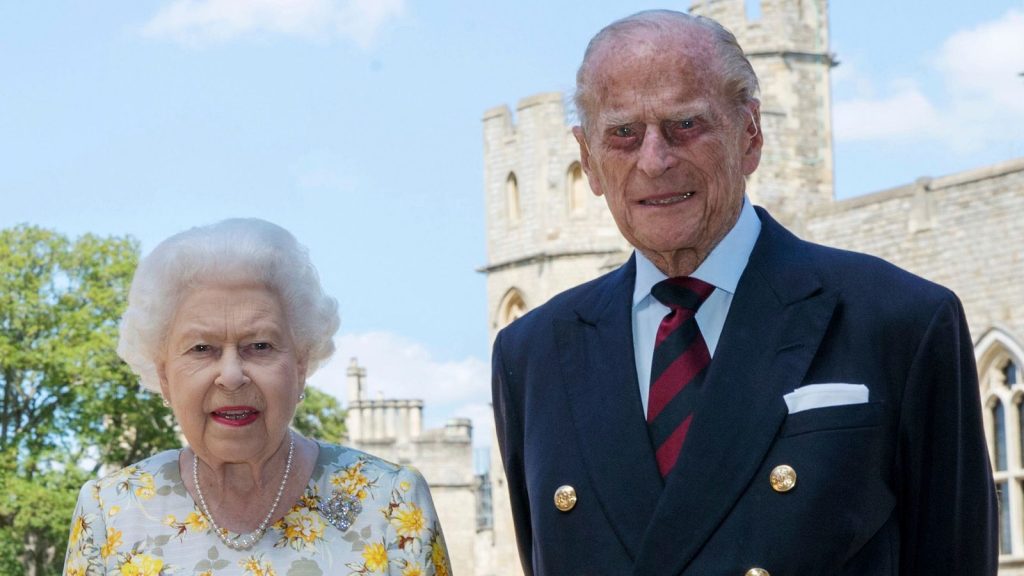 But it was not until May 2017, after carrying out more than 20,000 solo public engagements, that the 96-year-old retired from his own programme of royal duties, occasionally stepping out to support the Queen for big events.

No official details have been released yet about the Duke’s funeral, but it is understood he will be given a royal ceremonial funeral rather than a state funeral, in line with his wishes.

The Queen will sign off the final plans in the coming days.

Prince Philip of Greece and Denmark was born on the island of Corfu in 1921.

At the age of 18, the prince joined the Royal Navy as a cadet.

He saw active service during the Second World War, serving in the Indian Ocean and the Mediterranean, and was mentioned in despatches for his bravery. 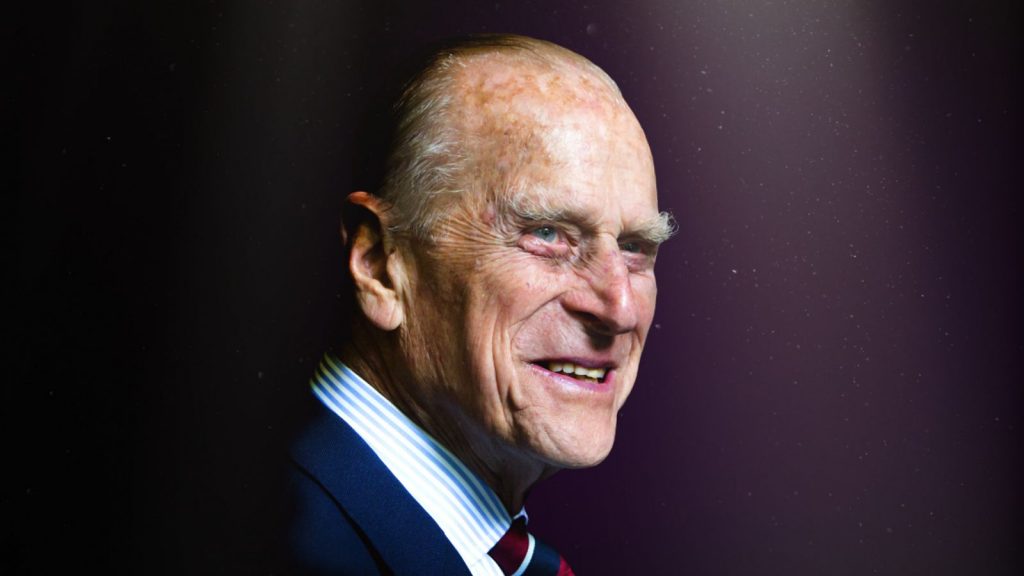 In 1947 he renounced his Greek and Danish royal titles, took on the surname of Mountbatten and became a naturalized British subject ahead of his marriage to Princess Elizabeth.

Their wedding was the first great state occasion after the end of the Second World War.

His commitment to the Queen was unfaltering. He gave up his career in the Navy in order to support her in her role as monarch.

The Queen has described Prince Philip as her “constant strength and stay”.

They had four children – Charles, Anne, Andrew, and Edward – and he was a much-loved grandfather and great-grandfather.

He saw himself as a modernizer within the British monarchy, orchestrating the first royal walkabout – but he was also known for his forthright views and off-the-cuff remarks.

Prince Philip’s concern for young people inspired him to create the Duke of Edinburgh’s Award Scheme, and he supported more than 800 charities and good causes – focusing on his interests in wildlife conservation, technology, and sport.

Since the 1940s Prince Philip was an ever-present figure in the life of the UK and leaves behind his own considerable legacy.

Buckingham Palace has announced that His Royal Highness Prince Philip has died.

Yes, my husband cheated on me with another woman - Actress Nana Akua Addo tells everything