The Student Representative Council (SRC) of the University for Professional Studies, Accra has cautioned the students to be careful with movements in and off-campus.

The caution comes after two female students of the University were allegedly raped by armed men.

A statement signed by the Chairman for UPSA SRC, Prince Nartey Wade, mentioned that the campus and routes around the UPSA were gradually becoming unsafe.

According to the statement, the rape incident is one of the many reports the SRC has received of abuse and robbery on campus. The statement noted that robbers on motorcycles have been snatching monies, phones during the night.

“Several reports have been received about various rape and theft incidents on and off-campus.

“Two female students have been raped, according to reports; thieves on motorcycles have been snatching monies, phones, and other gadgets belonging to students during night time,” the SRC said.

The SRC, therefore, urged the students to limit the use of “physical cash and make use of mobile money services.”

“The SRC is therefore urging the student in “limiting physical cash” and to also limit the use of electronic gadget as they (SRC) are trying to provide security at vantage points to monitor, deter and deal with these crimes,” the statement added.

The students have also been advised to “avoid texting or making phone calls while on the streets going to their respective destinations” and “stay vigilant at all times.”

The statement, however, assured staff and students that the “SRC is trying its best to provide security personnel at vantage points to monitor these activities” and encouraged the students to notify their hostel security or the police immediately whenever they “notice juveniles or other strangers wandering about, or entering residence hostels.”

The SRC added that it is profoundly saddened by the events that have occurred to students and “want to reassure the entire student body that urgent action has been taken.” 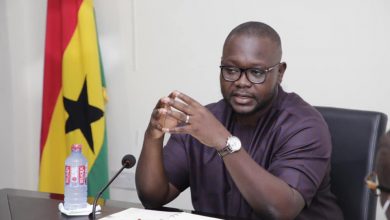 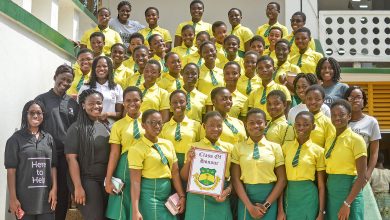 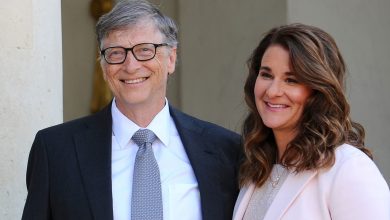 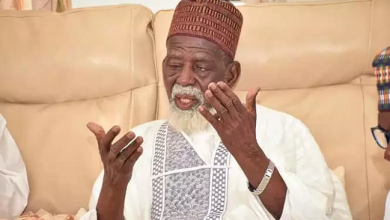