Mr. Alban Sumana Kingsford Bagbin, the Speaker of Parliament, has assured Ghanaians that Parliament under his leadership will not shirk its responsibilities.

He said he was conscious of the dictates of the current and emerging issues that the leadership of the House must find solutions to on behalf of the citizenry.

These include issues of inequality, ethnicity, unemployment, debt overhang, deprivation, instability within the sub-region, global problems of isolationism, civil strife, discrimination, migration, and a raging health pandemic, which had become the new normal.

Mr. Bagbin gave the assurance during a thanksgiving mass at his hometown Sombo in the Nadowli-Kaleo District of the Upper West Region to commemorate his election as the Speaker of the 8th Parliament of the Fourth Republic of Ghana.

The Speaker of Parliament, therefore, called for patience and understanding from all Ghanaians saying, “Criticism is good… so feel free to criticize when the need arises, but do so by first seeking to understand the issues at stake and the developments in relation to them”.

Mr. Bagbin said he considered the responsibility on him as a daunting task and that all he could do now was to pray unceasingly for God’s divine guidance and wisdom, clarity of thought and discernment, and openness of heart to listen to good counsel in the performance of his duties and responsibilities to Ghanaians.

He said God called him over three decades ago to the service of his people and had continued to expand his call to service to cover the entire nation, adding that was why he deemed it fit to come back to his people in whose confidence he rose to become what he was today, to thank them and his creator for the bountiful blessings.

The Speaker said with his election, he foresees a lot more coming together for Parliament and civil society, and an elevated check on the government in order for it to work in the utmost interest of the people of Ghana.

The Lord wants Parliament to respect the interest of Ghanaians a lot more and to strengthen institutions and not individuals, hence the outcome of the recent election of a hanged Parliament and a Speaker not from the ruling government.

The Most Rev. Richard Kuuia Baawobr, Missionary of Africa, the Catholic Bishop of Wa, who performed the thanksgiving sermon, thanked God for continuing to elevate Mr. Bagbin to serve his people and the country at large.

He prayed for him so that his integrity would be strengthened by his faith as a catholic, in order that he would give voice to the voiceless in parliamentary discussions. 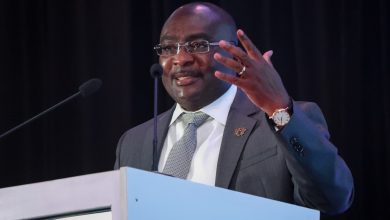 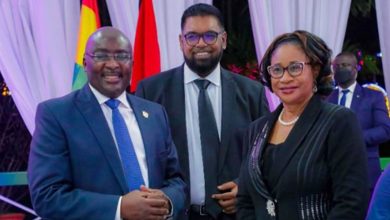 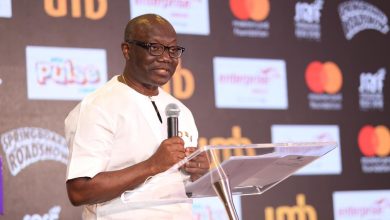 2022 budget: I’ve written to Speaker on some amendments – Ofori-Atta 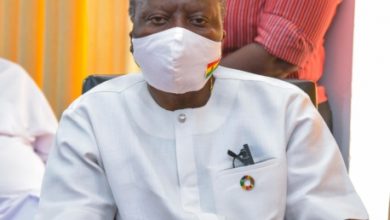