The former President of the Musicians Union of Ghana (MUSIGA) Bice Osei Kuffour was spotted by GhanaWeb at Akufo-Addo’s inaugural ceremony without his usual dreadlocks.

Obour, as he is popularly known in the entertainment industry earlier this week, revealed that he had plans of letting go of his dreadlocks which he has kept for decades.

Obour in 2020 contested for the Asante Akim Parliamentary seat in the New Patriotic Party’s primaries but lost to the then incumbent Member of Parliament, Kwaku Asante Boateng. 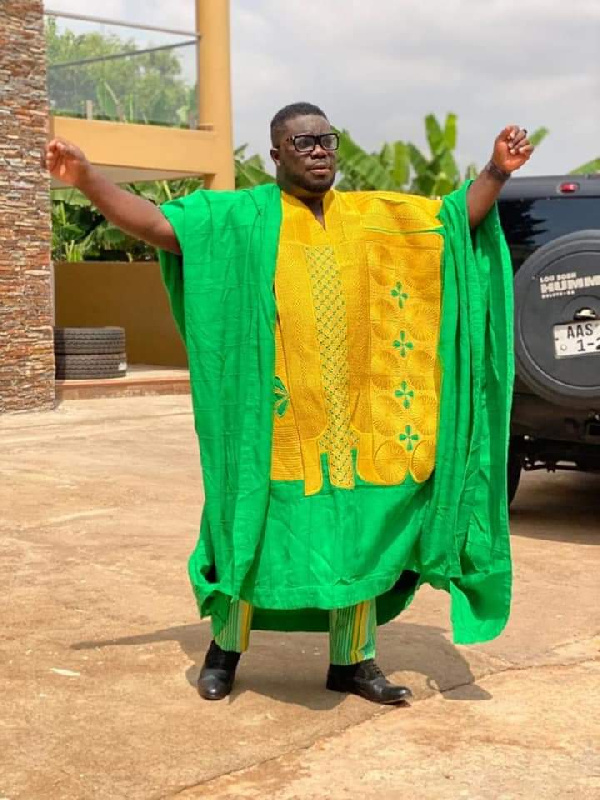 Sarkodie, Stonebwoy are getting recognition in other markets – Universal Music South Africa CEO

R2Bees, King Promise, Gyakie, and others for Wizkid Live Concert in Ghana