The Special Weapons and Tactics (SWAT) unit of the Ashanti Regional Police Command has arrested a 29-year-old man for posing as a police officer.

The suspect, Agyemang Osei until his arrest was believed to have operated within the Kejetia enclave as a police officer.

The police say they had received several reports on the suspect and upon a tip-off, a team was put together which led to the suspect’s arrest at Kejetia where he was operating on Thursday, January 14, 2021. 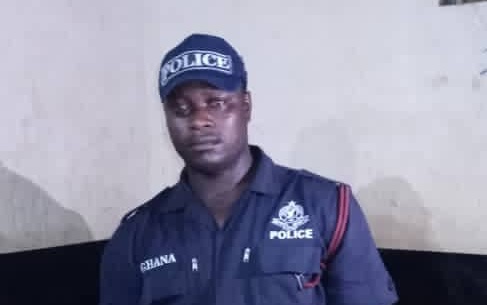 “For some time now we have had information that somebody was operating like that at Kejetia, so they got him arrested,” Chief Superintendent George Ankomah who is in charge of operations at the Ashanti regional SWAT Unit said in an interview.

According to Chief Supt. Ankomah, following interrogation, the suspect said: “he was enlisted in 2018 and was refused, so he decided to operate as a police officer.”

Agyemang Osei is being prepared to be arraigned. 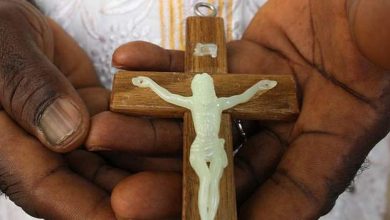 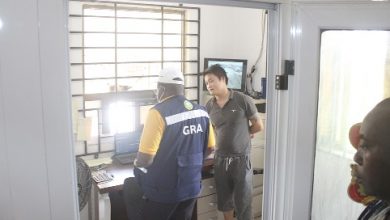 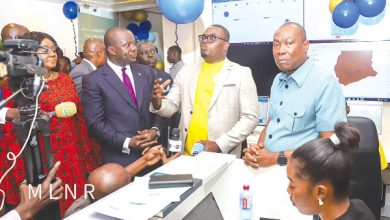 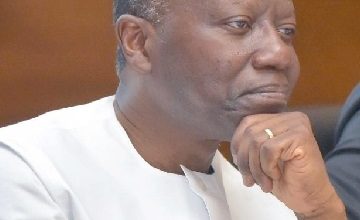