Gabby Asare Otchere-Darko, a leading member of the governing New Patriotic Party (NPP), believes Ghanaians can contribute to the LGBTQI debate without inciting others against homosexuals.

In a Facebook post on Tuesday, the lawyer called on the public to approach the whole discussion with a human face in order to “appreciate their situation.”

According to him, anti-gay campaigners must not end up generating “an intense hate campaign against homosexuals.”

“You can speak for the law and ‘culture’ minus hate,” Otchere-Darko admonished.

Meanwhile, the Ghana Pentecostal and Charismatic Council (GPCC) is demanding the immediate arrest and prosecution of persons behind the new Lesbians, Gays, Bisexuals, Transgender and Queer Intersex (LGBTQI) community office in the country.

It also wants all diplomats who allegedly took part in the opening of the LGBTQI office in Ghana to be summoned to explain their actions since Ghana’s laws frown on such activities.

A statement issued and signed by the president of GPCC Rev Prof Paul Frimpong-Manso said the government must not yield to endorsing the activities of LGBTQI because it is a potential threat to peace.

On Wednesday the European Union in Ghana commended the country for respecting the rights of LGBT people.

It further pledged support for civil society groups that will promote the rights of homosexuals in Ghana.

The EU statement has provoked a backlash by the public. Many Ghanaians have called for the closure of the newly opened LGBT office in the capital, Accra. 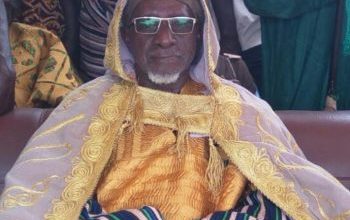 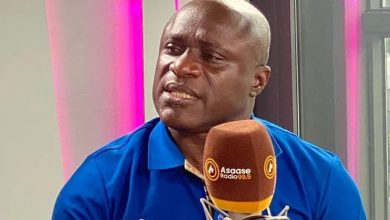 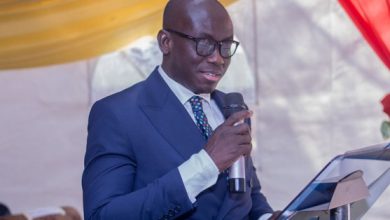