A photo he shared on his Instagram story captured all the seven exotic cars he had parked in the beautiful shot.

A quick glance through shows that he is a proud user of the cars his father has invented too even though he has other foreign-made cars among his fleet.

Notable foreign-made cars in his fleet include a Mercedes G-Wagon and a Nissan 4×4.

Sharing the picture, Kwadwo Safo Jnr added a caption that encouraged everyone to hustle.

See the photo below: 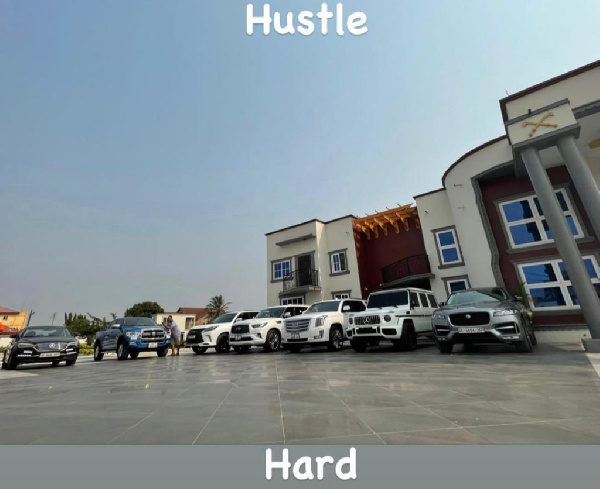 Beyoncé Breaks Record for Most Grammy Wins of All Time