Former Central Regional Chairman of the opposition National Democratic Congress (NDC), Bernard Allotey Jacobs has declared that he no longer belongs to the NDC.

To him if the NDC says it has suspended him, he has also “dismissed” himself from the party. He said he now supports President Nana Addo Dankwa Akufo-Addo and his Vice President Dr Mahamudu Bawumia, even though he is not a member of their political party, the New Patriotic Party (NPP). 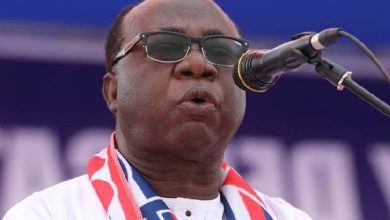 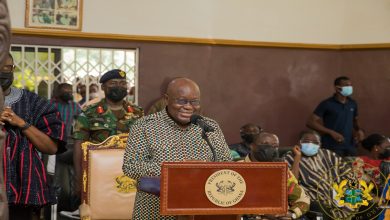 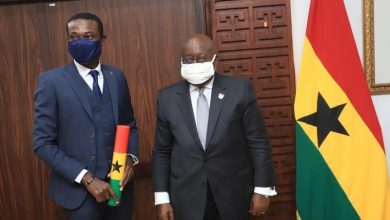 I will work to repress corruption – Kissi Agyebeng 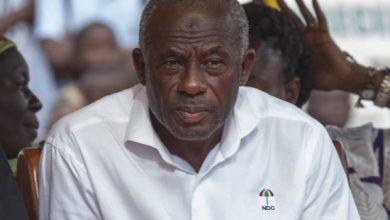 Saglemi Housing Project: Collins Dauda, 4 others granted bail after a not guilty plea