Short-term momentum has turned negative as the fast stochastic generated a crossover sell signal. Prices have been moved from overbought to the neutral range.

The current reading on the fast stochastic is 68, down from 83. Medium-term momentum is positive to neutral as the MACD (moving average convergence divergence) histogram prints in the black with a flattening trajectory, which points to consolidation.

According to the National Association of Realtors, existing-home sales fell 2.5% on a month-to-month basis an annualized rate of 6.69 million units. Sales were a healthy 25.8% higher year over year.

There were just 1.28 million homes available for purchase at the end of November. That is down 22% from a year earlier and represents a 2.3-month supply at the current sales pace. 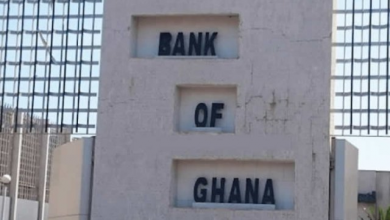 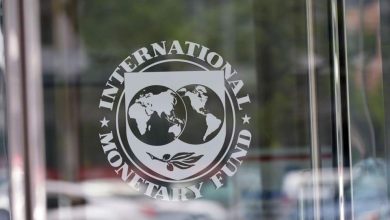 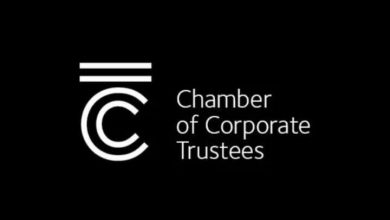