There are no timelines yet on when the National Communications Authority (NCA) will take over the management of the common platform for traffic and mobile money monitoring currently overseen by KelniGVG.

Speaking during her vetting, the Communications and Digitisation Minister-nominee, Ursula Owusu-Ekuful, said knowledge and technology transfer is currently taking place for the deal which began in 2018.

The Ghana Revenue Authority (GRA) is also expected to have a hand in the management of the common platform.

“The NCA and GRA are ultimately expected to manage the platform for their own regulatory purposes and to assist them to also perform their obligations under the [Communication Service Tax] Act,” Mrs. Owusu-Ekuful assured.

But as to when the NCA will take over, she said it would depend on the readiness of the authority.

“The NCA will have to inform me that they are sufficiently capable of undertaking this task and when they do, the process is seamless and is handed over to them.”

“I cannot indicate which period they will be comfortable to take over,” the nominee said.

The KelniGVG deal, valued at $89 million, was heavily criticized when it was announced because of its similarity with controversial agreements the state entered into with Subah Infosolutions and Afriwave Telcom Ltd in 2010 and 2016 respectively.

The deal faced multiple lawsuits amid allegations of corruption and underhand dealings in the award of the revenue assurance monitoring contract to KelniGVG.

A lot of the criticism of the deal came from think tank IMANI Africa which also raised privacy concerns while questioning the credibility of KelniGVG.

When confronted with these concerns during her vetting, Mrs. Owusu-Ekuful again defended the integrity of the deal and said: “procurement laws were followed to the letter.”

On the question of value for money, she said the deal had “resulted in cost savings of $1.1 million monthly as against the previous situation… That alone provides less cost and more value”.

The nominee added that it offers improved real-time monitoring of 2.5 billion transactions per day within the telecoms sector comprising calls, SMS activity and mobile money transactions. 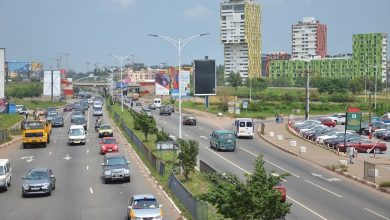 Tetteh Quarshie – East Legon road to be closed for 2 days 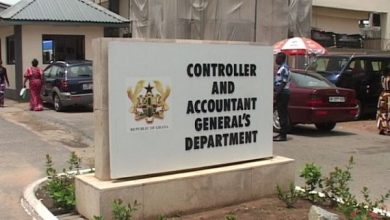 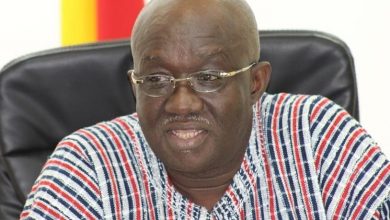 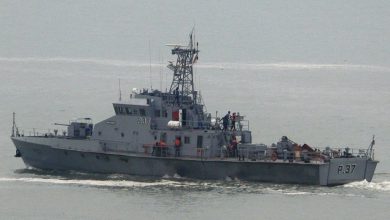