The Ghana School of Railways and Infrastructure Development has finally started operations.

The school, which is part of the University of Mines and Technology, Tarkwa, offers only engineering courses.

The first batch of students reported to the school on Friday, January 15, 2021. 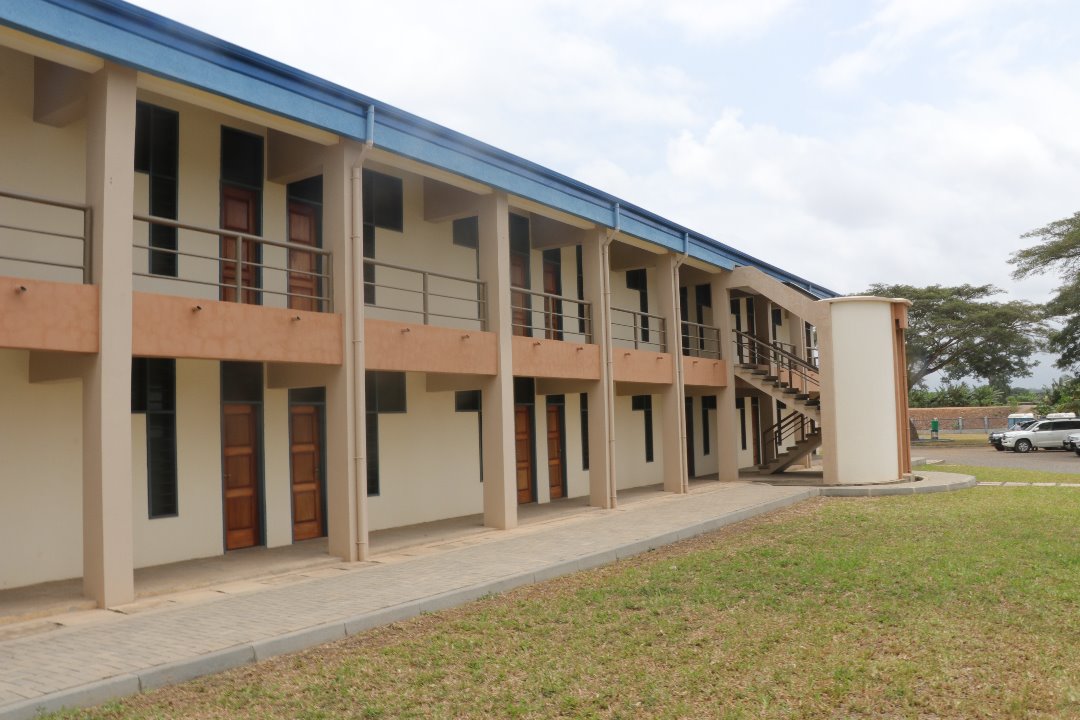 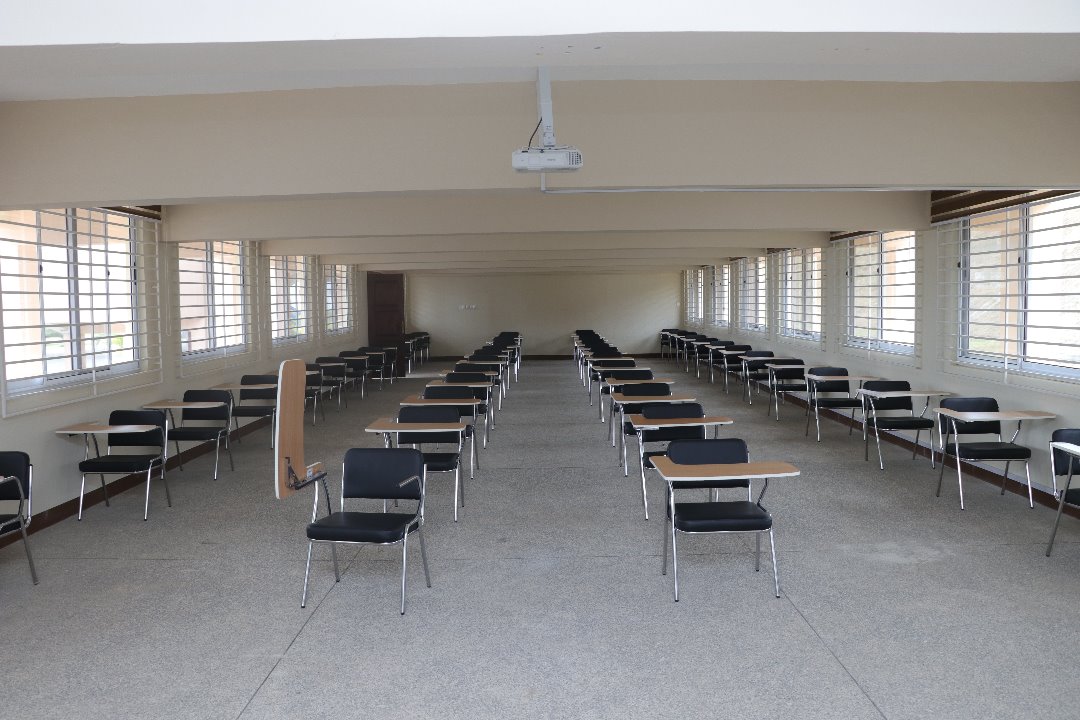 For years (2017-2021), the Minister of Railways Development, Joe Ghartey, spearheaded the establishment of the school.

With the massive investments made in the railway sector by the Akufo-Addo government, the development of human resource capacity in the sector is expected to record a major boost.

It would be recalled that Mr. Ghartey signed a Memorandum of Understanding (MoU) with the University of Mines and Technology (UMaT), Tarkwa to develop the Railways Training School into an accredited Institution of higher learning for the award of certificates and diplomas. 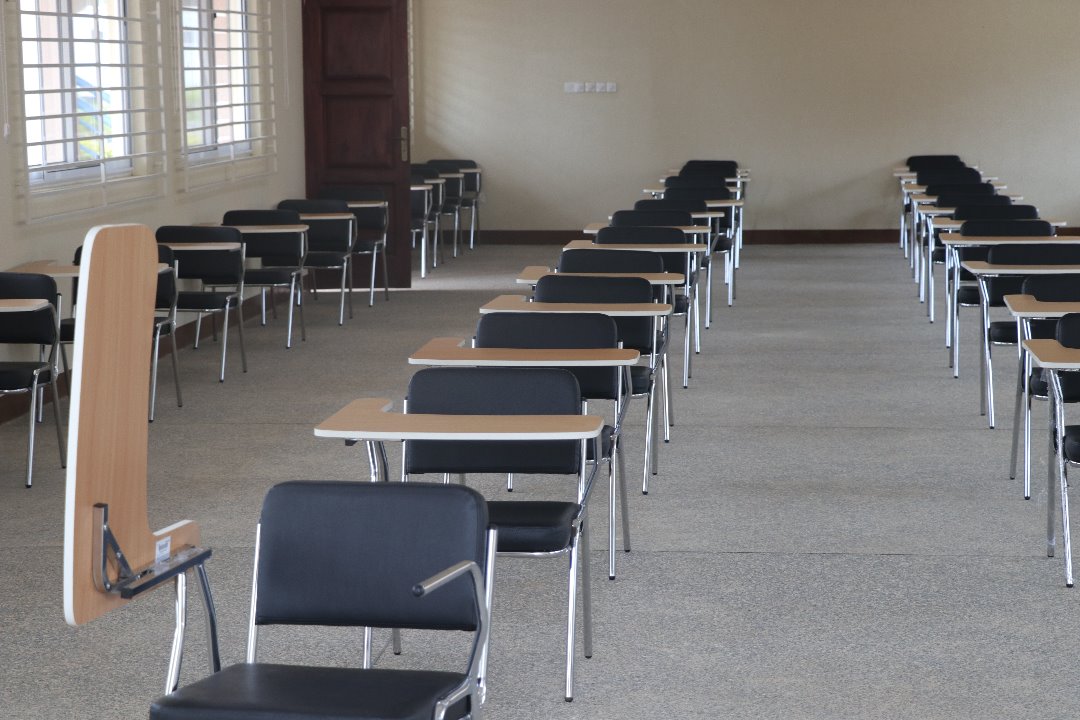 The collaboration was also aimed at transforming the Railways Training School into a degree-awarding university.

The Ghana School of Railways and Infrastructure Development is creating employment in Tarkwa, with residents renting their pro properties to students who have moved to the area to pursue courses in railway development.

The institution exists to among other things, provide quality and practical training in rail transport and logistics, responsive to a vibrant market environment through research and technology to adopt the changing world economy with an innovative and creative mindset to grow the rail business survival.

The successful opening of the Railway University is one of the key legacies of Joe Ghartey who after his appointment as Minister of Railways Development by President Nana Akufo-Addo in 2017, spearheaded the massive transformation of Ghana’s railway sector. 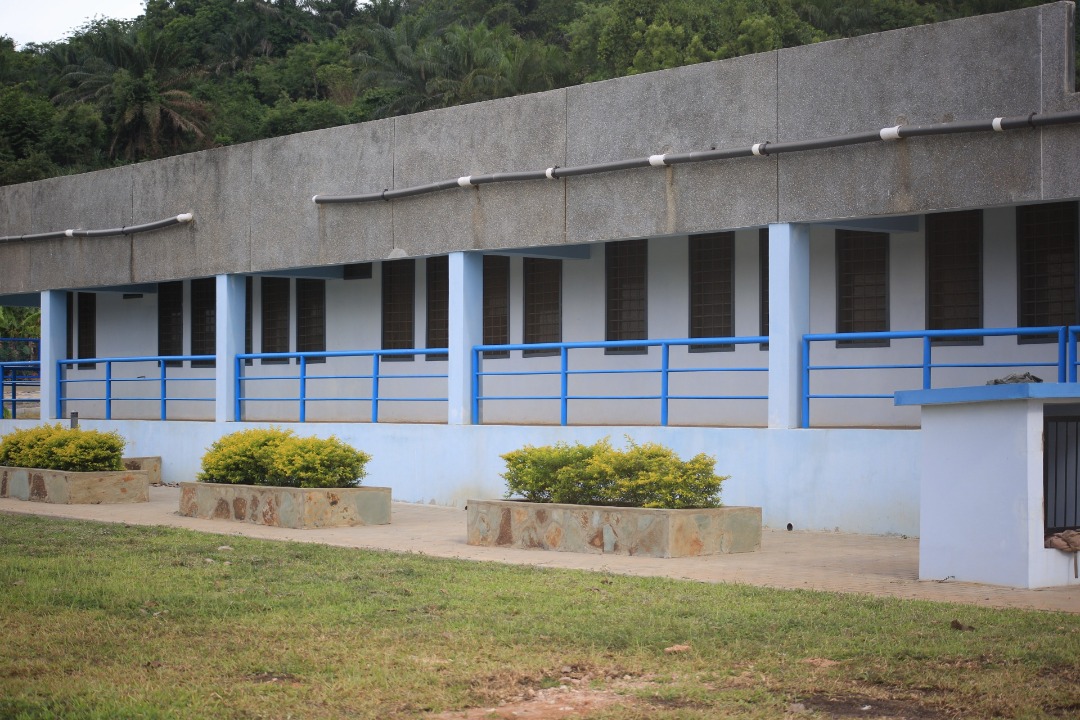 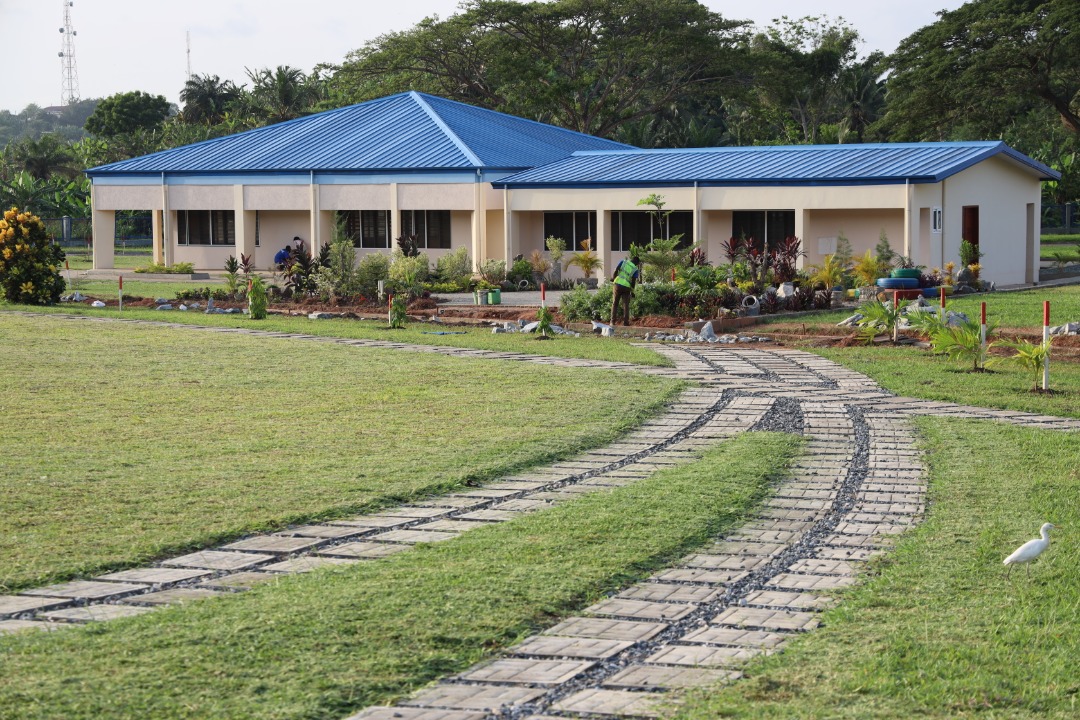 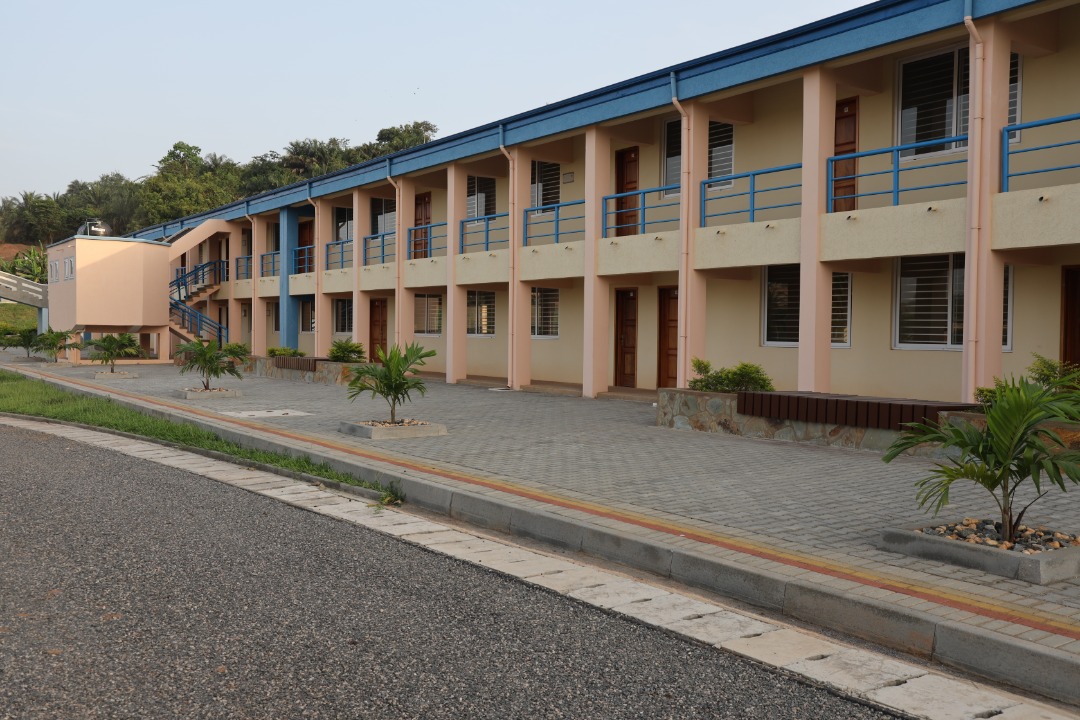 The whole idea of establishing a railway institute for Ghana dates back to 1945 when the Ghana Armed Forces handed over its barracks in Takoradi to the then Ghana Railways and Ports Authority for use by the Railway Central Training Institute for the training of its staff.

The construction of the Railway Central Training Institute in Sekondi began in 1984 and was funded with a World Bank loan. The project was initially started by Messrs Commazzi Contractors Limited but was later completed by the State Construction Corporation and Frednaro Construction Limited with Architectural and Engineering Services Corporation as the Constituency firm.

The Central Training Institute was set up to among other things, provide training in such disciplines as signal and telecommunication engineering, permanent way, mechanical and electrical engineering and traffic.

The Central Training Institute was an in-house training institute and had gone into complete disrepair by 2017. 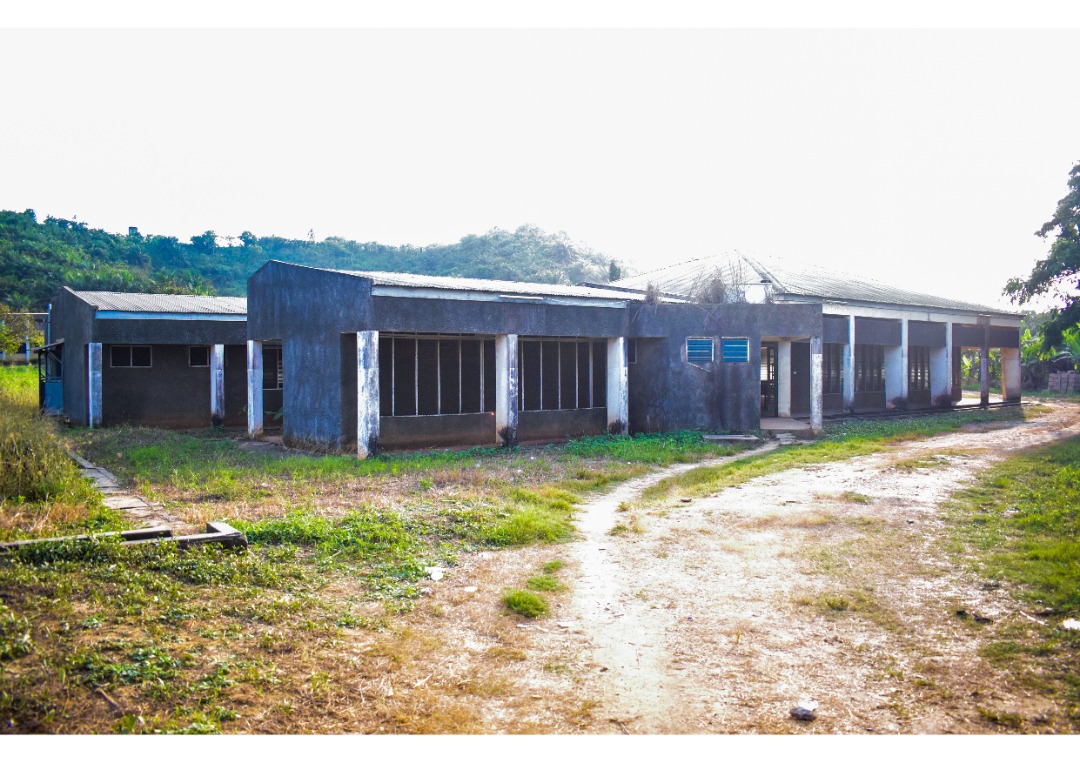 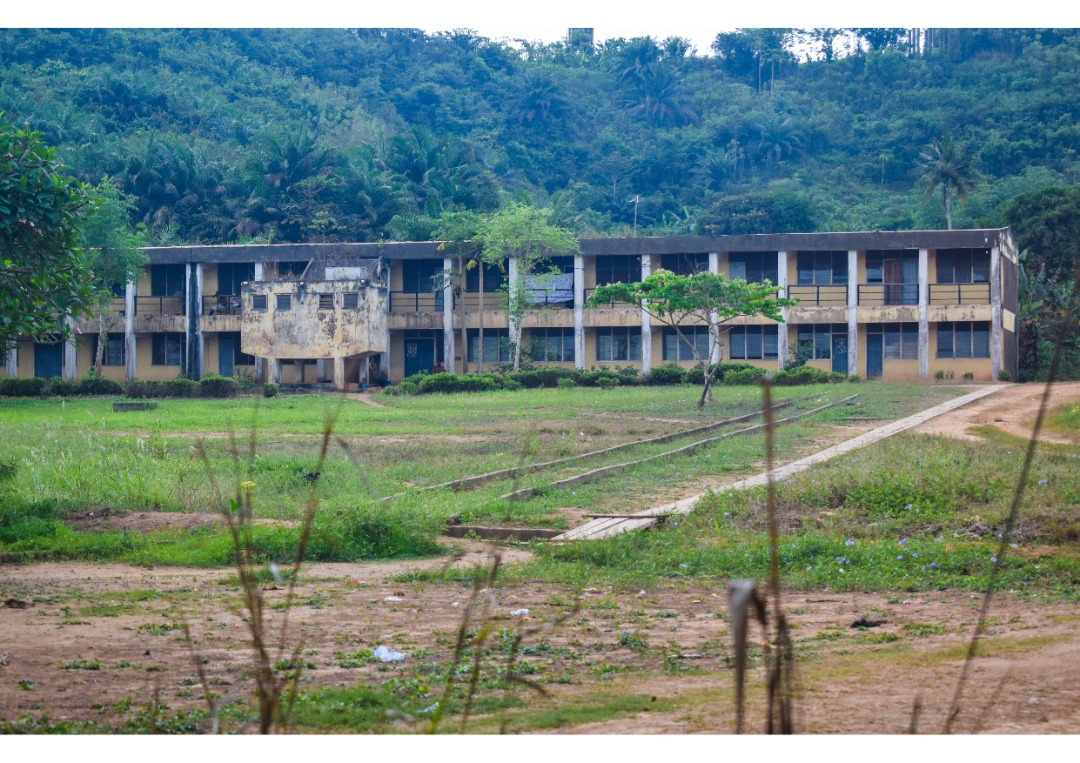