Professor Peter Quartey, an Economist and Director of the Institute of Statistical, Social and Economic Research (ISSER), has stated that the country should brace up for a rise in the rate of inflation in the next two months, starting from June 2021.

According to him, average prices are likely to go up marginally due to the increase in the transport fares and the introduction of the new taxes.

The ISSER Boss further explained that since some of the taxes took effect in May, the transmission mechanism will start gradually and that will affect inflation between June and July. Same applies to the rise in transport fares.

Nevertheless, the BoG cited several reasons that informed the cut in the policy. Key among them was the uptick in the general economic activity globally and in the Ghanaian economy.

Prof. Quartey indicated that even though he was expecting the BoG to have maintained the policy rate, the reduction was still not out of place. He explained that the reasons the Central Bank gave for reducing the rate were convincing enough.

“I was expecting it to be maintained at 14.5%, although a reduction is not out of order. It is still in line with government’s policy of ensuring price stability; ensuring low cost of doing business. The reason given was that, they want to stimulate economic activity; so, they have to reduce the policy rate. That lending rate will come down and businesses can borrow at low cost to invest to stimulate production and employment”.

Nevertheless, Prof. Quartey expects the cut in the policy rate to have some impact on businesses in the country. Even though the bemoaned the fact that banks does not, often, reduce their lending rates to match with the reduction in the policy rate.

“Certainly, although normally when the policy rate is reduced, we see marginal reduction in the lending rates. But, if you are borrowing a large sum, a small reduction will make a lot of difference. So, I expect it to make some impact”.

Furthermore, Prof. Quartey highlighted that there are some risks factors that may come into play as a result of the reduction in the policy rate.

He explained that the reduction in the policy rate may force some investors to exit the market and may also affect the exchange rate.

“Those who hold our foreign denominated bonds might exist the market and government will have to find the money. That, sometimes, has repercussions on the exchange rate. We saw that happened in April 2020 or so; the policy rate was reduced and investors exited the market. It was quite volatile.  So, that’s the risk part of policy decisions; once you reduce, you know that may happen. Your ability to absorb that will depend on how much foreign exchange reserve you have”. 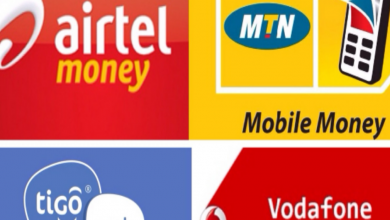 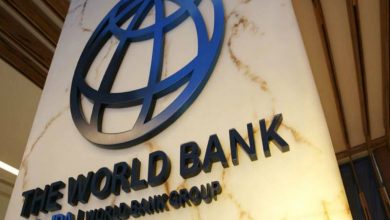