The Electoral Commission has filed its preliminary objection to John Mahama’s election petition, describing it as incompetent and not challenging the validity of the presidential election conducted on December 7, 2020.

The Commission also says the court must dismiss Mahama’s petition because he does not suggest “any reasonable cause of action.”

In its 10-page response, the EC indicated that despite its preparations and resources put in place, there is a possibility of discrepancies especially with regard to mathematical errors during the collation of results, but those errors did not have any significant effect on the final election results that saw Nana Akufo-Addo emerging as the winner of the polls.

“There is a possibility of minor discrepancies as a result of computational and mathematical errors made in the course of the collation of the results but these did not have a material effect on the overall results as declared,” the EC indicated.

On claims of vote-padding made by John Mahama in his petition against the EC, the Commission said nothing of that sort occurred.

The EC said John Mahama in his petition erroneously depended on the total number of votes cast to make his case as being the total number of valid votes cast, an error which was inadvertently mentioned by the EC Chairperson during the declaration of the presidential result but was later corrected in a press release.

The EC also said contrary to suggestions by John Mahama in his petition that the true and final presidential results are unknown, “the full results of the 7th December 2020 Presidential Election was known to the petitioner [Mahama]”.

“The claims in the petition are contrived, have no legal basis, and ought to be dismissed.”

The EC further said it followed the due processes for the conduct of the election and ensured fairness to all candidates.

“It [EC] complied with all the processes and procedures laid down by law for the conduct of the 7th December 2020 Presidential Election with fairness to every candidate and without malice, ill will or bias against anyone.

“1st Respondent [EC] maintains that in a bid to enhance transparency and public participation in the electoral process, it published all Regional Election Summary Sheets (Form 12) on its website. A simple tabulation of the same would show that the 2nd Responded indeed won the election as declared.” 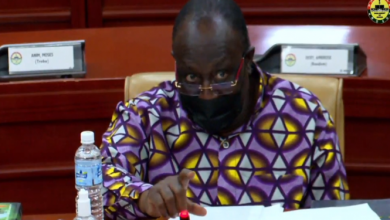 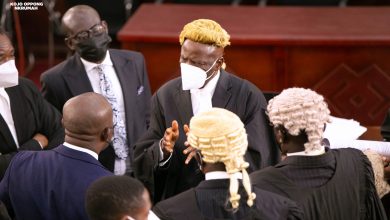