Some Ghanaian legislators have welcomed the decision by their leadership to suspend sittings of Parliament for three weeks because of an outbreak of coronavirus.

According to the parliamentarians, the move which is aimed at curbing the spread of COVID-19 in the house is the best in the current circumstance.

Seventeen MPs and over 150 staff are confirmed to have tested positive for the virus.

Speaking to Citi TV, the Deputy Majority Chief whip, Habib Iddrisu noted the House will be fumigated in their absence.

Despite the weeks lost, he said this development will ultimately be a good thing.

The House is expected to resume business on March 2, 2021.

But the Appointments Committee will be allowed to vet ministerial nominees beginning today, Wednesday, February 10, 2021.

Vetting: Give me handing over notes of Nana Addo’s ministers or I’ll vote against them – Mahama Ayariga 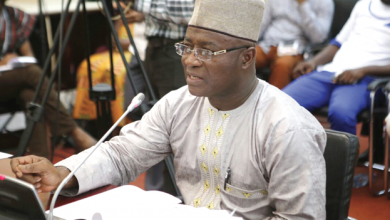 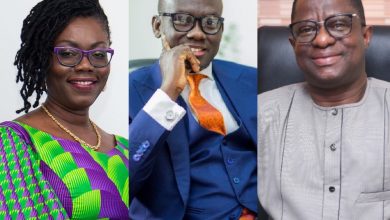 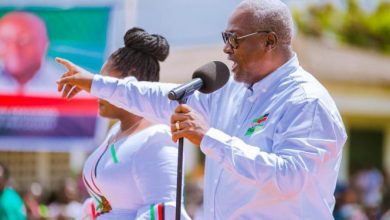 Election Petition: I disagree with the process of trial and ruling of the court – John Mahama 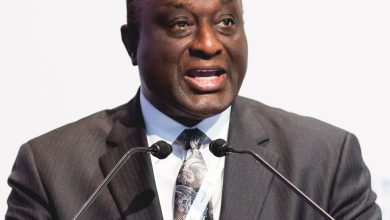