He argued that Bagbin is experienced enough and will not unduly frustrate the work of the government.

Ghana currently has a hung Parliament and has the Speaker of Parliament emerging from the NDC.

Mr. Bagbin defeated the Speaker of the 7th Parliament, Prof. Mike Oquaye in an election held in Parliament on Thursday, January 7, 2021, to become the first gentleman in the 8th Parliament.

There have been concerns about how President Akufo-Addo’s working relationship with Parliament will be, especially with the historic turn of events.

But according to Otchere-Darko, President Akufo-Addo and Mr. Bagbin have always enjoyed mutual respect for each other.

“Under the circumstances, Alban Bagbin is the best person from the NDC to be Speaker under an Akufo-Addo presidency. Yes, he is true green NDC – through and through. But, if the nation must have a Speaker from the opposition who can be expected not to unduly frustrate the work of Government, then Bagbin is he.”

“He has maturity. He has experience. He does not dislike Akufo-Addo. In fact, the two have always enjoyed mutual respect for each other. He had just retired from “active” politics even though he owes his nomination to his party.”

Mr. Otchere-Darko insisted that Mr. Bagbin will not allow himself to do the bidding of his NDC party.

“I do not expect Mr. Speaker to go against the national interest in order to satisfy, say, a JM agenda. And, he can be his own man. I am inclined to believe him when he says he will serve the nation with honesty.”

“Serving the nation also means helping the party elected to implement the manifesto platform upon which it campaigned and got given the mandate of the people. The NPP remains the Majority in Parliament to drive the agenda of the Executive and requires the full, professional cooperation of the Speaker.”

The Member of Parliament for the Ningo Prampram constituency, Sam Nartey George had earlier assured Ghanaians that the NDC will not take advantage of the election of Mr. Bagbin as Speaker of Parliament to frustrate President Nana Addo Dankwa Akufo-Addo’s administration.

He explained that if that’s their intention, they wouldn’t have allowed him to attend the swearing-in ceremony of President Akufo-Addo the party boycotted.

“If we wanted to hold the President to ransom, the Speaker would not have been allowed to appear for the President’s swearing-in ceremony. We would have just asked the First Deputy Speaker, Joe Osei Owusu to replace him. We are not that kind of party.”

“We have proven to be consensus builders, after seceding the first Deputy Speaker position to the NPP, what did we do? We nominated the independent candidate as the Second Deputy. We have shown our interest in safeguarding the democracy of the country,” the Ningo Prampram legislator noted. We heard the Speaker himself say that he is going to discharge his duties without fear or favour. He never showed bias while Second Deputy Speaker of Parliament. Ghanaians can rest assured that under no circumstances will we bring in partisan bias into the working of the House,” Sam George Added.

'Akpeteshie' can be a global product - Nana Addo 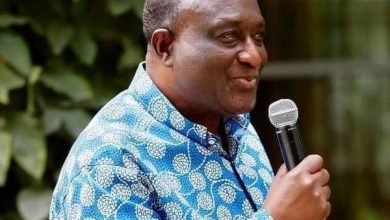 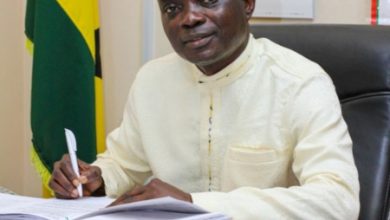 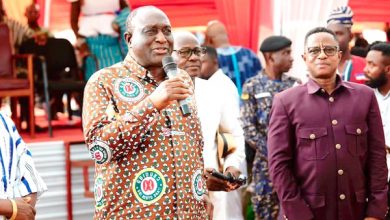 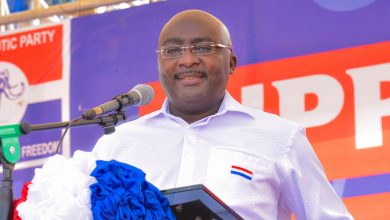