Aston Villa U-23 Coach, George Boateng, has lauded Asamoah Gyan’s decision to return to the Ghana Premier League after 17-years of plying his trade abroad.

Boateng believes Gyan’s move to the local scene, will motivate many young and upcoming footballers in the country.

“I think it is a brave move. If you are a young footballer and you want to make it in the game and you have a huge star like Gyan playing beside you, you can’t get a better way of motivation than that.” Boateng said.

“For those who are playing, not only with him but the others in the league, it is outstanding.

“You see an ex-star who has been the country’s captain for many years, playing in the league you’re playing, you have to go by that as an inspiration.”

Gyan has so far been able to make just three appearances for his new club this season due to injury and fitness issues. 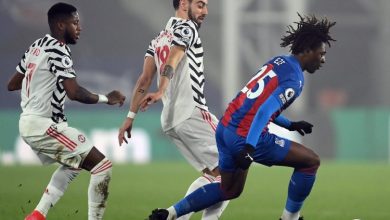 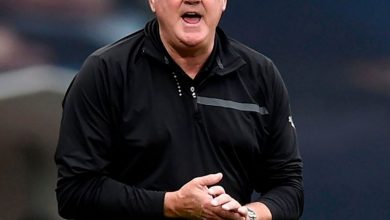 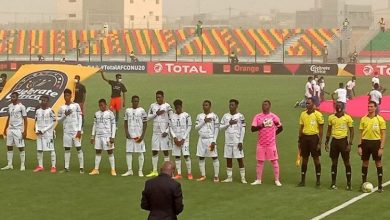 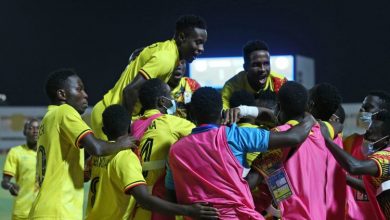 U-20 AFCON: Uganda thump Tunisia to set up final date with Ghana