Musicians are identified by a number of things including their hairstyles. In Ghana, many artists adorn dreadlocks and have immortalized the style as they refuse to let go of their locks.

Aside from the unpreparedness for identity crisis that could befall them, some have resolved not to raze their dreadlocks because they just love to carry them.

Dreads, as they say, just radiate attitude and individuality!

As inscribed by Knotty Vic Dicara, a hardcore punk guitarist, vocalist and bassist in Beyond, Inside Out, Shelter, Burn, and later the Hare Krishna band 108, dreadlocks can be an expression of deep religious or spiritual convictions, a manifestation of ethnic pride. They can make a political statement, or simply be a fashion preference.

Regardless of the reason for wearing the locks, the general appearance defers from one person to the other.

GhanaWeb lists some musicians who have left their locks to grow longer.

Hiplife grandpapa has kept his dreadlocks for over 3 decades. In 2013, he said in an interview he will never take them off for any reason.

“I just can’t wake up one day and decide to take them off. I don’t think that will happen and I can assure those who are looking forward to that to forget since it will never happen,” he said. 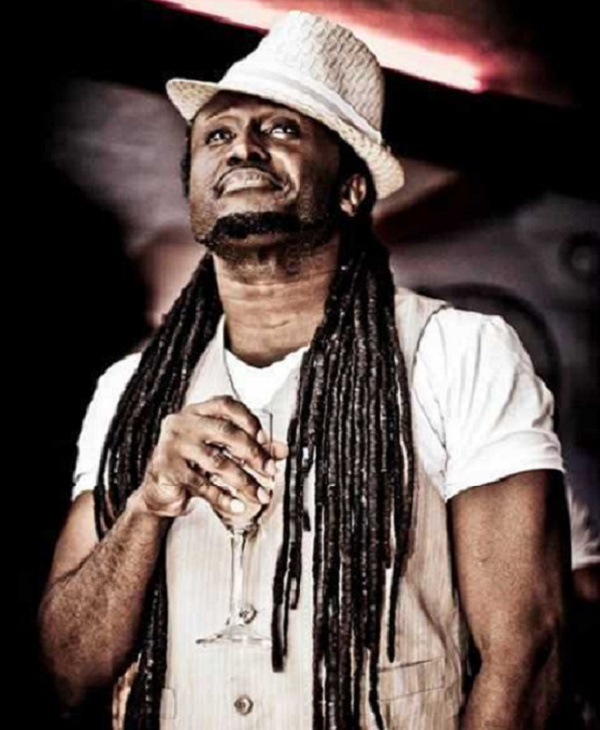 Three years ago, Obrafour indicated that he took a decision to have dreadlocks the very moment he opted to do music and not because of any religious influence. Unlike Reggie Rockstone, Obrafour said the dreadlocks will be razed on condition.

“This is the way I felt I should look as a musician growing up. When I decided to come into music was when I decided to have this. They were shorter but it’s grown. This is me. I wanted to be identified easily anywhere. If this music seizes, this will go off,” the rapper said. 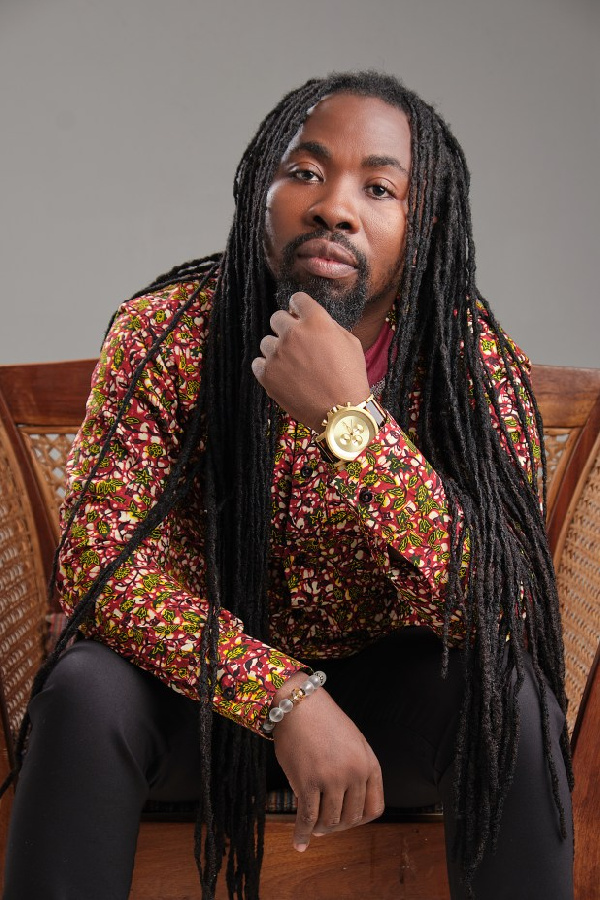 Rocky Dawuni is an international music star and humanitarian activist who straddles the boundaries between Africa, the Caribbean and the U.S. to create an appealing sound that unites generations and cultures.
According to him, the dreadlock is an expression of who he is. 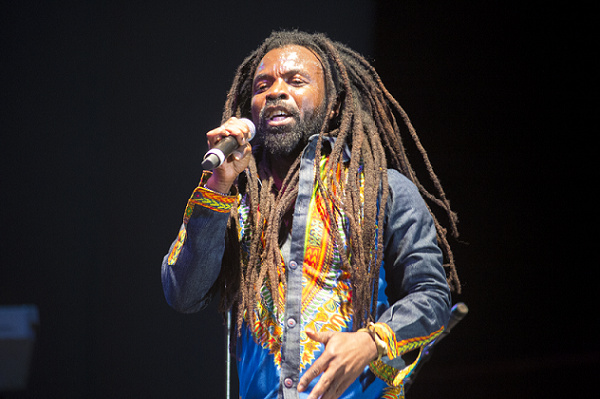 From his days as Batman to Samini, the dancehall giant has been wearing dreadlocks. Few months ago, he claimed he was prevented from speaking to students of the Ebenezer Senior High School in Accra because he was wearing dreadlocks. The headmaster however denied. He said the letter Samini and his team brought was not approved.

“You brought a letter to us so wait for us to write to you giving you approval but no approval you just walk in, as for dreadlocks I have a student with dreadlocks,” the headmaster Richard Kofi Mensah rebutted. 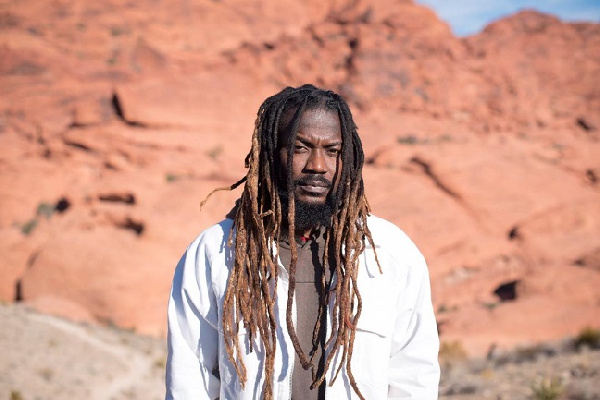 He announced his presence in the music industry with ‘Keva’, a song that featured Sarkodie and Kwaw Kese. That was in 2009. When the rapper hit the limelight, he wore dreadlocks but it appeared he had just started growing it. Fast forward to present and he’s one of the musicians with long dreadlocks. 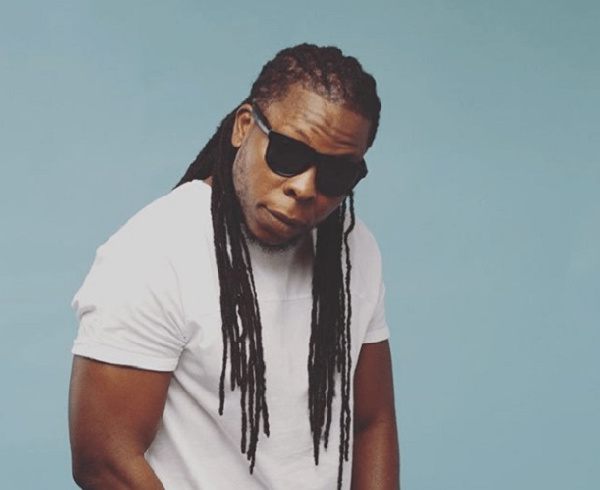 He’s one of the few highlife musicians with dreadlocks. In 2009, he was reported to have said he is unsure about what will make him shave.

“I haven’t thought about that yet. No plans yet,” his response to a question by a fan read. 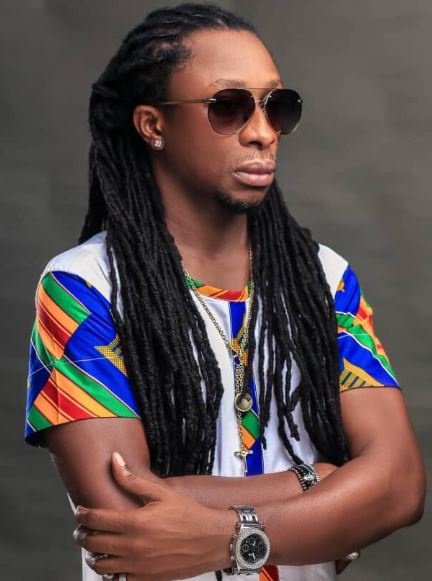 “Nothing will make me do away with my dread, I believe everyone has something that represents his/​her strength and for me, mine is the rasta,” he said on Peace FM.

“My little research taught me that, Rastafarians were slaves who became Africans and also wanted to be identified as Africans, hence they served Africa as their god, that is how come you visit America and you see pastors who are Rastafarians, it has some spiritually in there, it is our culture.” 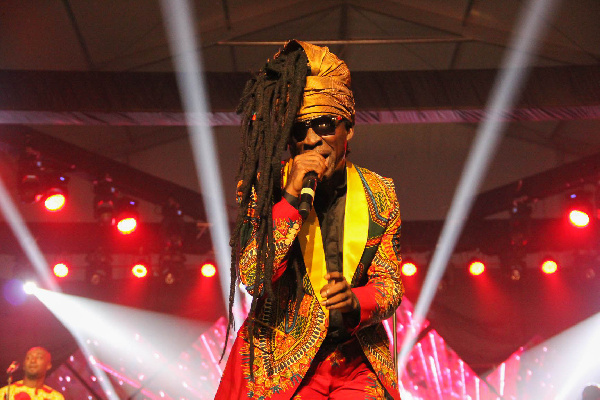