The police say at least 28 armed robbery suspects were arrested and two shot dead in March in the course of separate operations, an official update said.

In a Facebook post on Monday (4 April), the Ghana Police Service said it was “as a result of sustained, intelligence-led operations conducted across the country.”

“We would like to commend all the police commands and the special anti-robbery task forces that participated in the operations.

“We would also like to express our gratitude to the communities that assisted the police in these anti-armed robbery operations,” the post said.

It added: “We would like to assure the good people of Ghana that we shall continue with the fight against robbery and all other crimes to ensure a safer and secure environment for all. We therefore seek your continued help and support in this fight, for we are very much aware that we achieve more when we work together.”

8th Parliament is a very difficult one to manage - Speaker 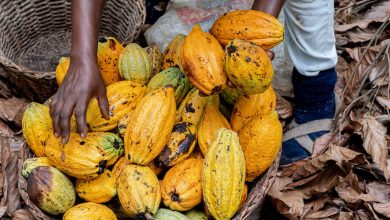 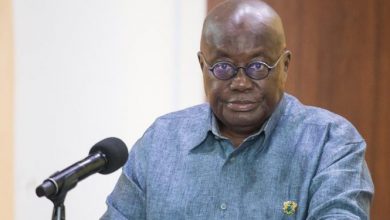 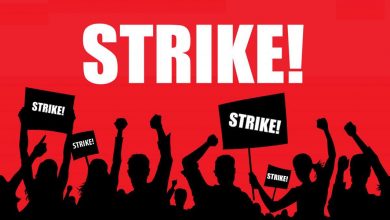 Staff of public universities threaten to strike over conditions of service 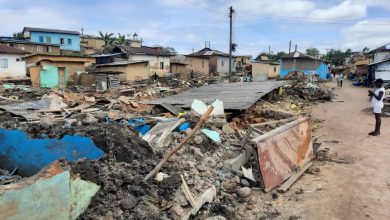