The book, “Art and the Power of Goodness”, contains essays on seventy selected artworks of former President John Agyekum Kufuor, which have universal human values of family life and belief, ancient trade relations and patterns of contemporary geopolitics.

“I congratulate the writer and his team for putting out such an impressive piece on our dear gentle giant and statesman par excellence, John Agyekum Kufuor”, Dr. Bawumia said in a post after the launch of the book.

The Vice President joined former President John Agyekum Kufuor and other dignitaries at the residence of the French Ambassador for the launch of the book which is now available and on sale.

The author, Ivor Agyeman-Duah, is a Ghanaian academic, economist, writer, editor and film director. He has worked in Ghana’s diplomatic service and has served as an advisor on development policy.

Below are photos from the ceremony: 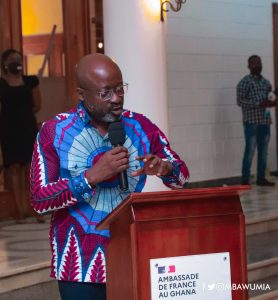 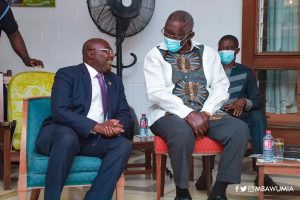 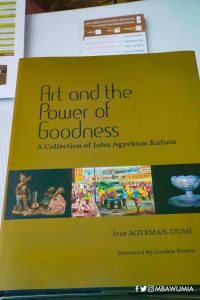 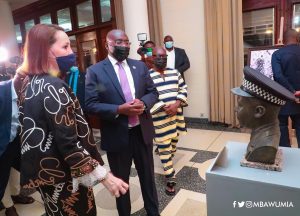 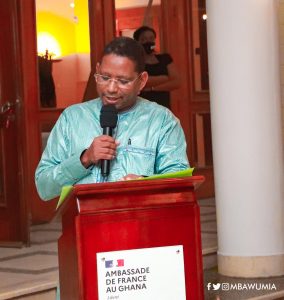 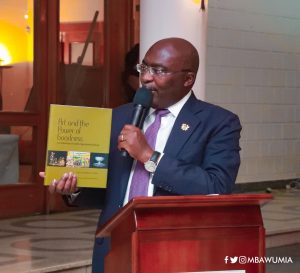 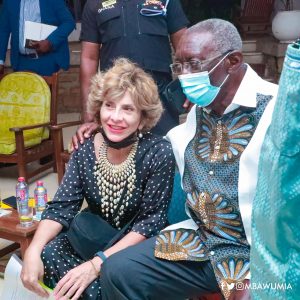 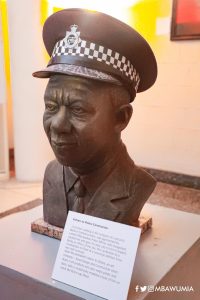 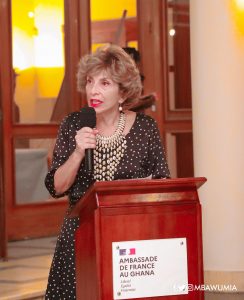